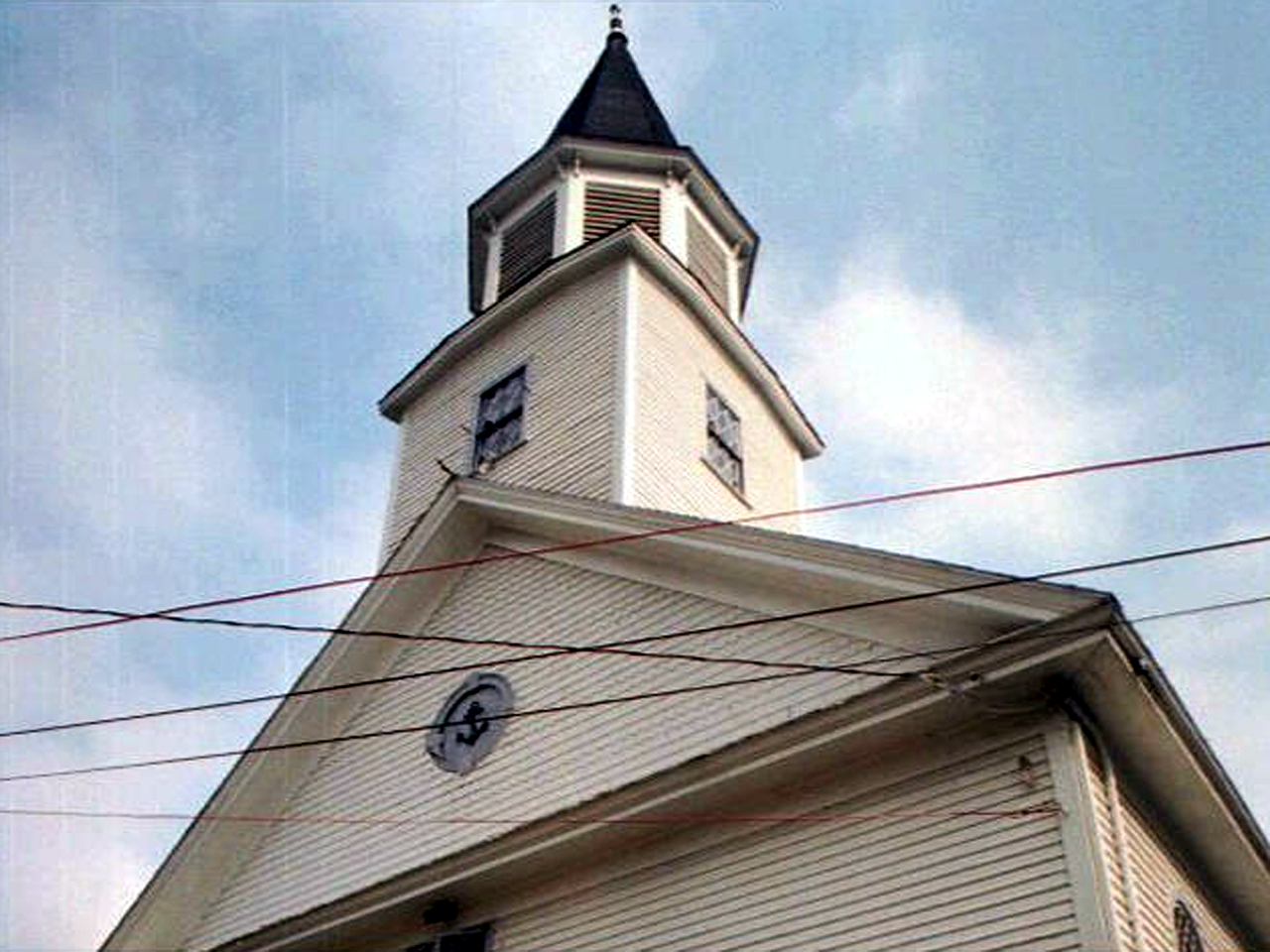 These days, churches are not only serving as places of worship, but also as spots for better cell phone reception.

That is because church steeples are renting their steeples as cell phone towers, CBS Station KPIX San Francisco reported. They're out of view, and they are also hidden in trees and fast food signs.

John Britton of AT&T told KPIX: "Church steeples make an excellent location for a cell site," said "You have nice location on it. It's giving good connectivity and people don't even see it."

According to the pastor at San Ramon, California's Canon Creek Prebysterian, his church nets $30,000 a year for having a tower in its steeple, although it does forfeit it a portion of its tax exemption as a result.

The move is not without some concern, as utility watchdog group TURN's Mindy Spatt said: "Churches, as independent non profits, could be unduly influenced by these contracts."

What happens when someone goes missing in Indian Country
Thanks for reading CBS NEWS.
Create your free account or log in
for more features.
View CBS News In
CBS News App Open
Chrome Safari Continue
Be the first to know
Get browser notifications for breaking news, live events, and exclusive reporting.