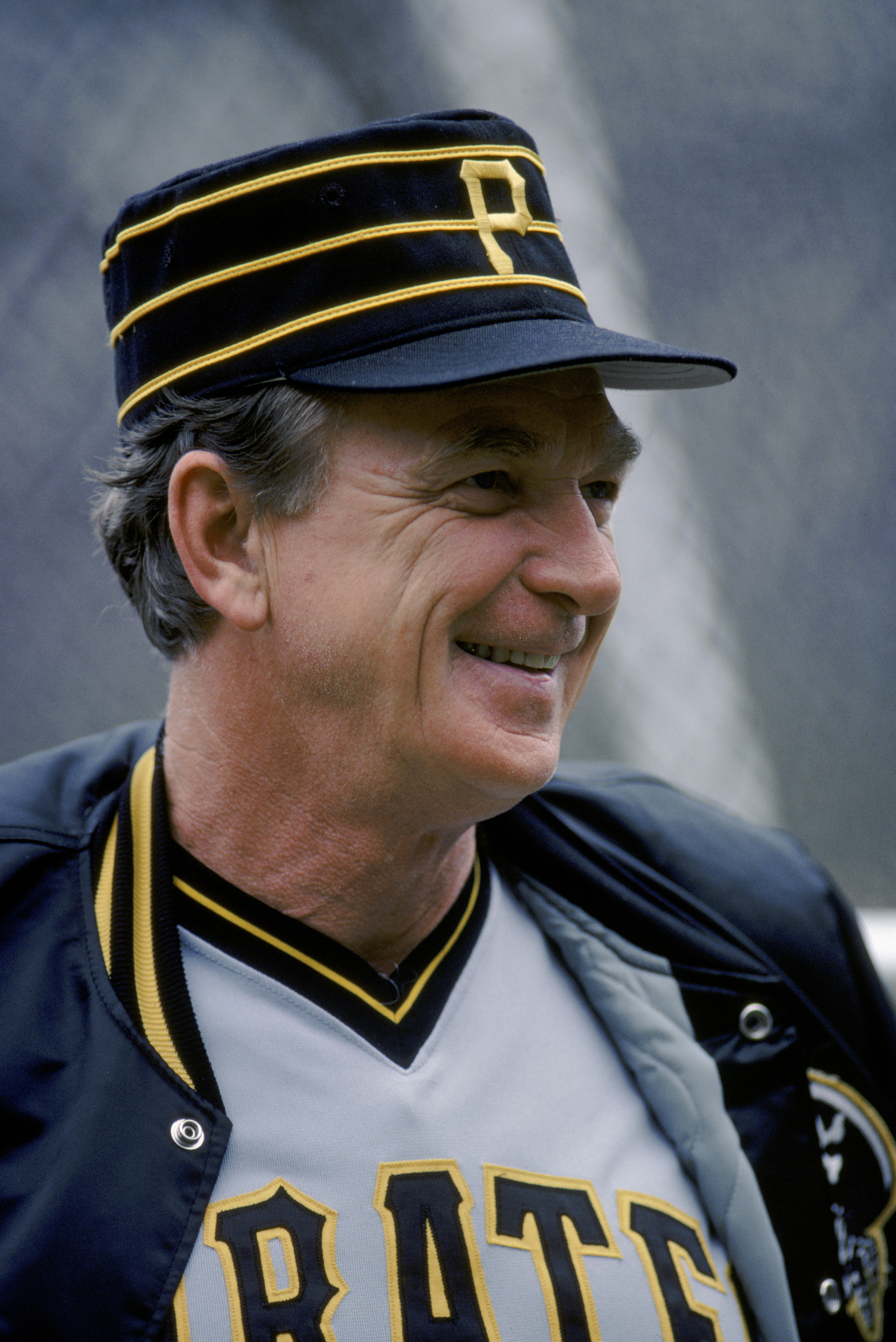 PITTSBURGH - Chuck Tanner, who managed the Pittsburgh Pirates to one of the greatest comebacks in World Series history, has died. He was 82.

The Pirates said Tanner's family informed them of his death on Friday at his home in New Castle, Pa., after a long illness.

Tanner managed the Chicago White Sox, Oakland Athletics, Pirates and Atlanta Braves during his 17-year career, winning 1,352 games. His crowning achievement came in 1979, when his "We Are Family" Pirates rallied from a 3-1 series deficit to beat the Baltimore Orioles for the World Series championship.

Facing elimination in Game 5, Tanner awoke that morning to learn his mother had died in a nursing home. He remained with the team, made all the right moves, and the Pirates outscored the Orioles 15-2 in sweeping the final three games.