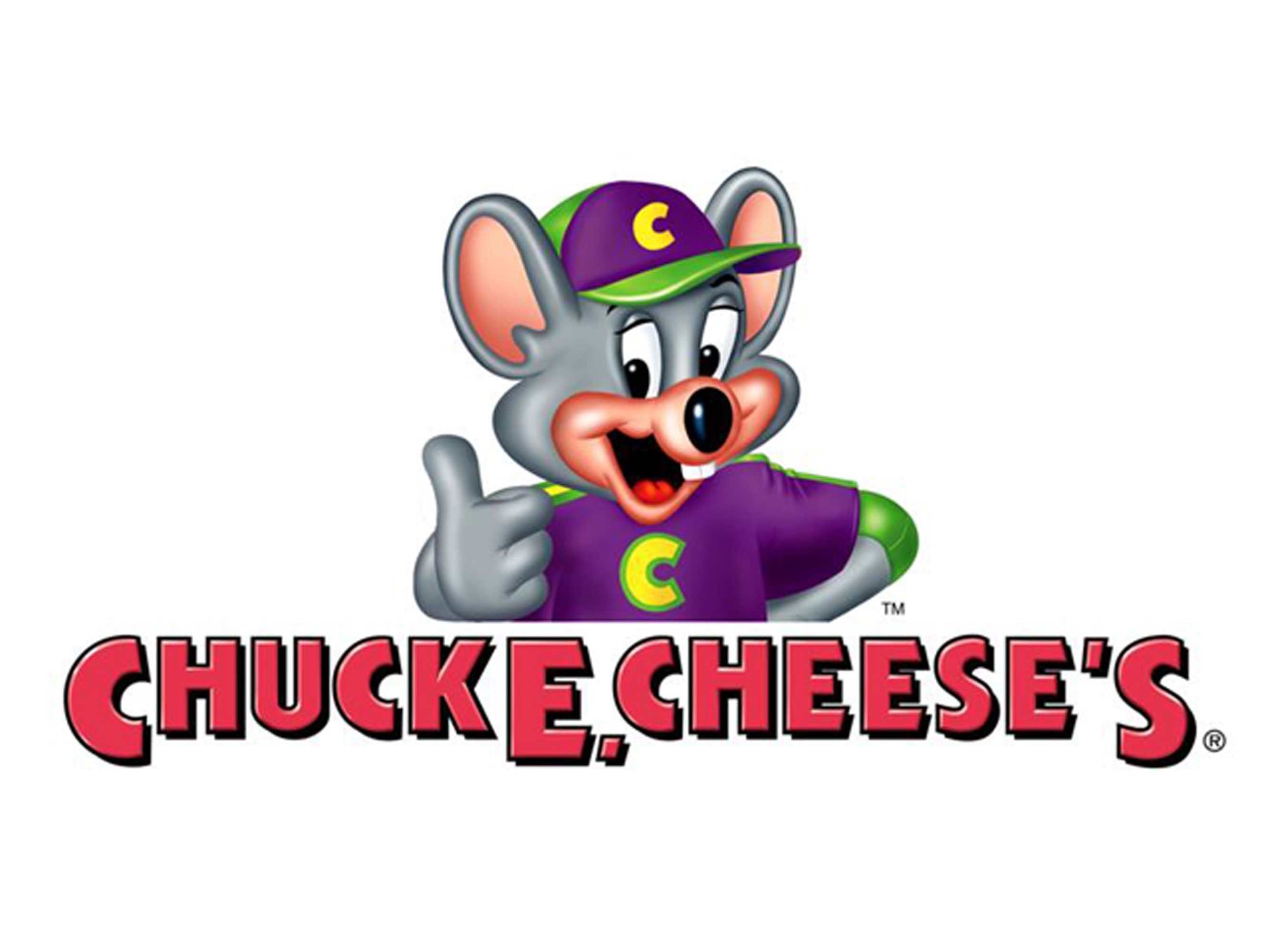 (CBS/AP) MONROEVILLE, Pa. - Lynaa Dobbins remains in jail after allegedly attacking her ex-boyfriend's new girlfriend and other women with a knife and brick during a weekend party for her son at a Chuck E. Cheese restaurant near Pittsburgh.

Police said Dobbins was apparently upset that her son's father had a new girlfriend at the party. Dobbins cut one woman's ear with a knife and hit another with a brick. She's also accused of hitting two other women during the fight.

Dobbins now faces a preliminary hearing on July 17 on charges including aggravated assault and stalking her ex-boyfriend.