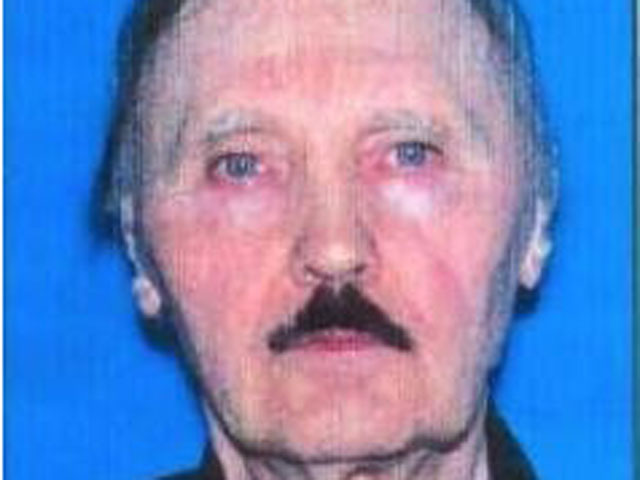 (CBS/AP) PRINCETON, N.J. - Tony Kadyhrob, a New Jersey man who bears an uncanny resemblance to actor Christopher Walken, and who has been banned from going on any school property in the state, was questioned by police after being spotted near Princeton University's campus on Wednesday morning.

Kadyhrob, 68, was later released without charges after Princetown Borough police determined he had not been on university property, reported the Trenton Times.

The Lawerence native had been arrested following a March 28 incident in which he allegedly tried to lure a Rider University student into his car by pulling her arm. Days later, he was escorted by police from the campus of The College of New Jersey.

A municipal court judge then imposed the ban and ordered Kadyhrob to undergo a psychiatric evaluation.

Kadyhrob, who had maintained his innocence, could not be reached for comment.