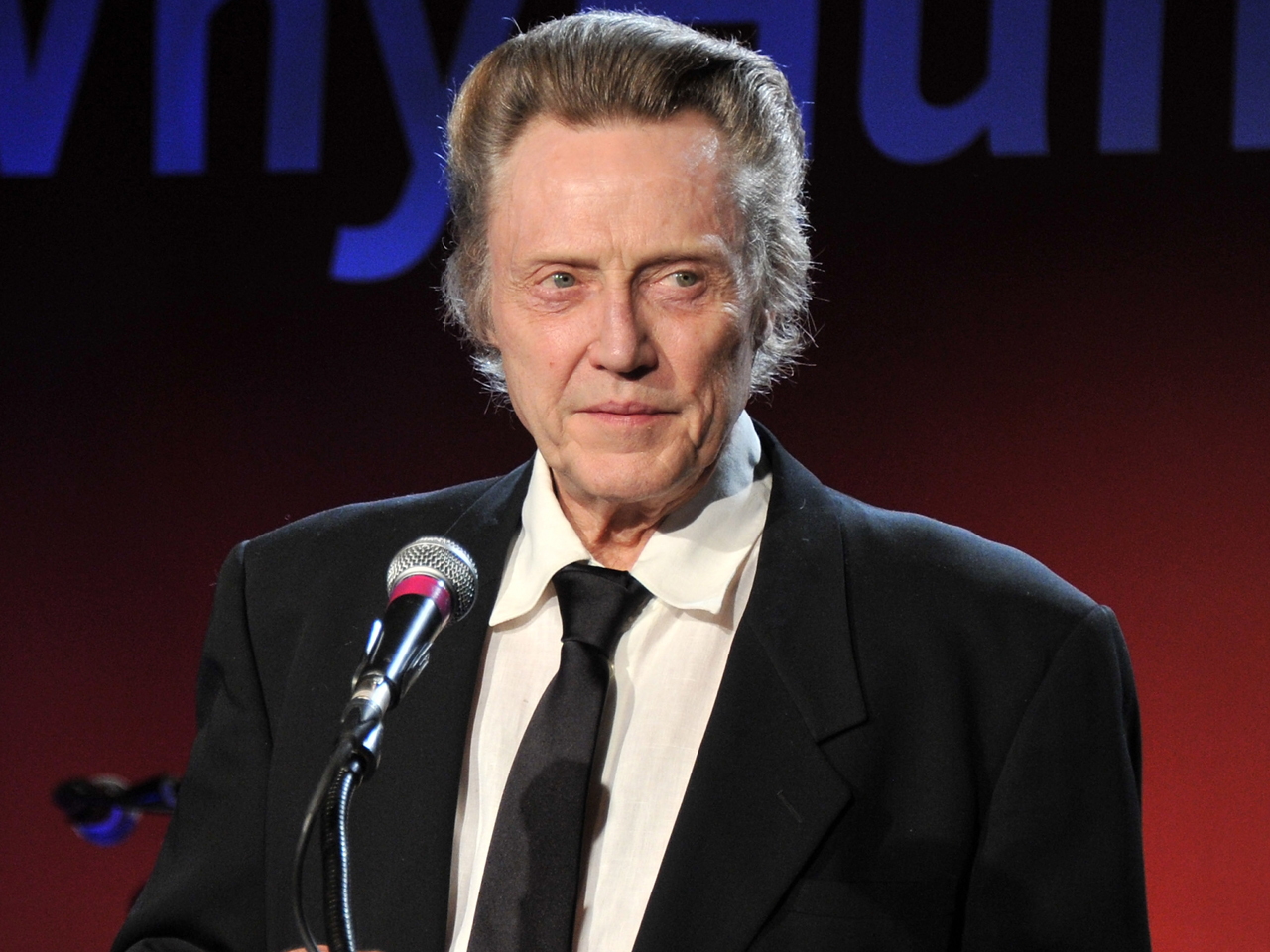 (CBS) Chrisopher Walken has hired a lawyer following the reopening of the investigation into the 1981 death of actress Natalie Wood.

According to the Hollywood Reporter, the Oscar winner is being represented by Mathew Rosengart, a former federal prosecutor who is now a litigation specialist with a Los Angeles law firm.

Wood drowned after spending several hours drinking with her husband, actor Robert Wagner, and Walken, her co-star in the film "Brainstorm," on the couple's yacht anchored off California's Santa Catalina Island.

Sources told THR that Los Angeles Sheriff's Department investigators do not consider Walken to be a suspect.

The website also reports that that Rosengart was hired to advise Walken in the inquiry, and that the actor is expected to cooperate fully.

The investigation into Woods' death wasofficially reopened on Friday, after investigators received new information they deemed credible enough to warrant another look at the case.

Los Angeles Sheriff's Lt. John Corina said at a press conference that the death is still considered an accidental drowning and Wagner is not considered a suspect.

The mysterious death of the actress has intrigued Hollywood for years. Saturday at 10 p.m. ET/PT on CBS, "48 Hours" presents "Vanity Fair: Hollywood Scandal," will air with new information on the Los Angeles Police Department's just-reopened investigation. The latest details reveal a stunning new story about the night that led to Wood's body floating in the Pacific Ocean.