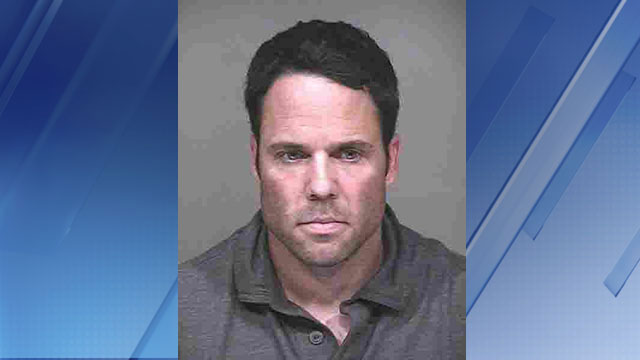 SCOTTSDALE, Ariz. -- A Scottsdale Unified School District teacher and athletics coach has been arrested for an alleged ongoing sexual relationship with a 17-year-old female student starting in 2014.

Police said 37-year-old Christopher Thomas McKenna was arrested Tuesday on suspicion of 10 counts of luring a minor for sexual exploitation and six counts of sexual conduct with a minor.

District spokeswoman Kristine Harrington says police in the city east of Phoenix began investigating after being contacted by district officials and that McKenna has been placed on leave.

He has taught physical education for special-needs students at eight schools. He also coached girls track and cross country at Chaparral High.

Harrington says parents of McKenna's students will be contacted but that there's no indication of additional victims.

No phone is listed for McKenna, and police don't know whether he has an attorney.