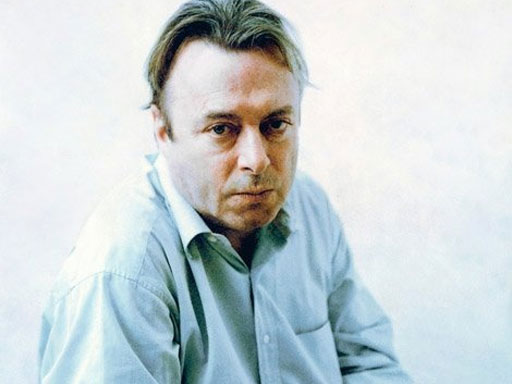 (CBS/AP) Christopher Hitchens, the contrarian author and journalist, has cancer.

Hitchens, known as a lifelong smoker and pernicious drinker, said he must undergo chemotherapy on his esophagus.

The 61-year-old British transplant has been lauded as well as hated for his sharp views and sharper tongue. He has written more than a dozen books and taken many barbs for his highly publicized stands against religion and for muscular intervention in Iraq.

His most recent book, "Hitch-22," is on the Publishers Weekly's best-sellers list. Hitchens says he has canceled engagements for his book tour.