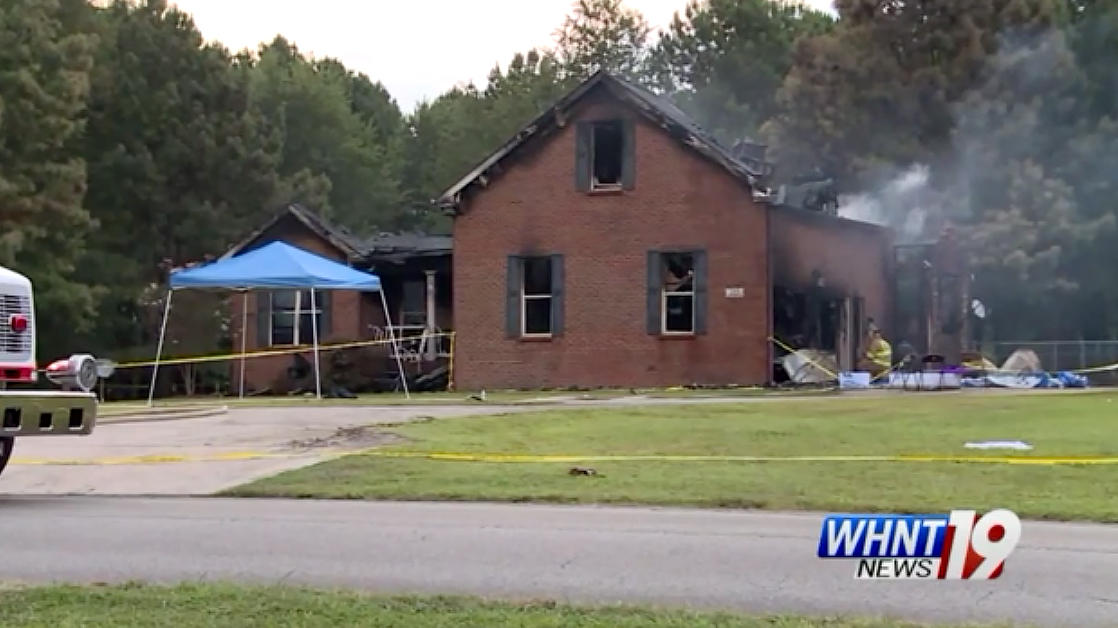 MADISON COUNTY, Ala. -- An Alabama couple has been indicted in the killings of five family members, including children, an unborn child and the man's second wife, CBS affiliate WHNT-TV in Huntsville reports.

A grand jury indicted Christopher Henderson, 42, and Rhonda Carlson, 44, for the murders which took place in August 2015.

Investigators said the victims included Henderson's 9-month-pregnant wife, her 8-year-old son, her mother and her 1-year-old nephew. The victims were either stabbed or shot before their residence was set on fire, investigators said.

Police said they obtained "excellent" video from the home's security system that depicts both suspects entering and leaving the home.

Prosecutors have said they will likely seek the death penalty for the defendants.

Court documents show that Henderson was planning to divorce the slain woman, WAFF-TV reports. The woman had also filed a restraining order against Henderson.