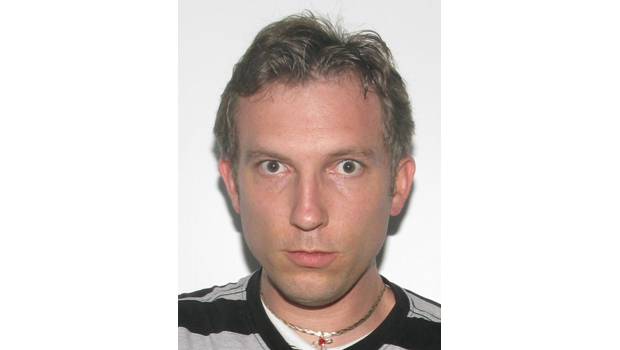 Around 5 a.m., the Stafford County Sheriff's office responded to a home in Stafford County after hearing reports of a man yelling, screaming and acting strangely, according to the station. Once on scene, deputies had a brief struggle with Ellis, who was then taken into custody.

When the home was checked, police discovered the body of his mother, 67-year-old Elizabeth Ellis. They said she died from blunt force trauma to her upper body, the station reports.

"Our prayers and condolences go out to the Ellis family," Sheriff Charles Jett said. "This tragedy is one that no family or individual should ever have to endure."

Ellis is currently being held at the Rappahannock Regional Jail and the investigation is ongoing.