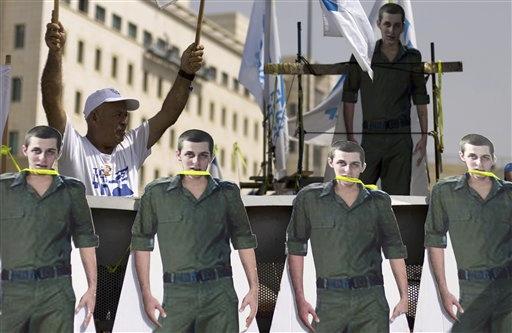 Artist Christo, who specializes in public art pieces so big they can be seen from space, is moving forward with plans to drape a giant canopy over the Arkansas River.

Buoyed by the success of "The Gates, Central Park," which opened in New York in February, Christo and his wife, Jeanne-Claude, are coming to Colorado to renew their work on "Over the River," a project to cover a six-mile stretch of the Arkansas with huge pieces of clear fabric.

The project was conceived nearly a decade ago, and if the artists can get pass considerable permit hurdles, it would take several more years to construct.

Christo and Jeanne-Claude, will discuss the proposed work at Salida's Steam Plant Theater Performing Arts Center on Aug. 1. They also will meet with state and local officials — part of the permit process that must be completed before physical work on "Over the River" can begin.

Christo and Jeanne-Claude have traveled around the world for 30 years, creating massive, temporary public installations.

Their previous projects have included wrapping the Reichstag in Germany and surrounding 11 islands in Miami's Biscayne Bay with fabric. The projects typically cost millions of dollars and take years to assemble.

The "Over the River" work would consist of large fabric pieces suspended 10 to 23 feet above the Arkansas on a stretch roughly 20 miles west of Canon City. The canopy would be constructed in sections to leave room for bridges, boulders and other natural features.

The river would remain accessible to rafters, hikers and wildlife.