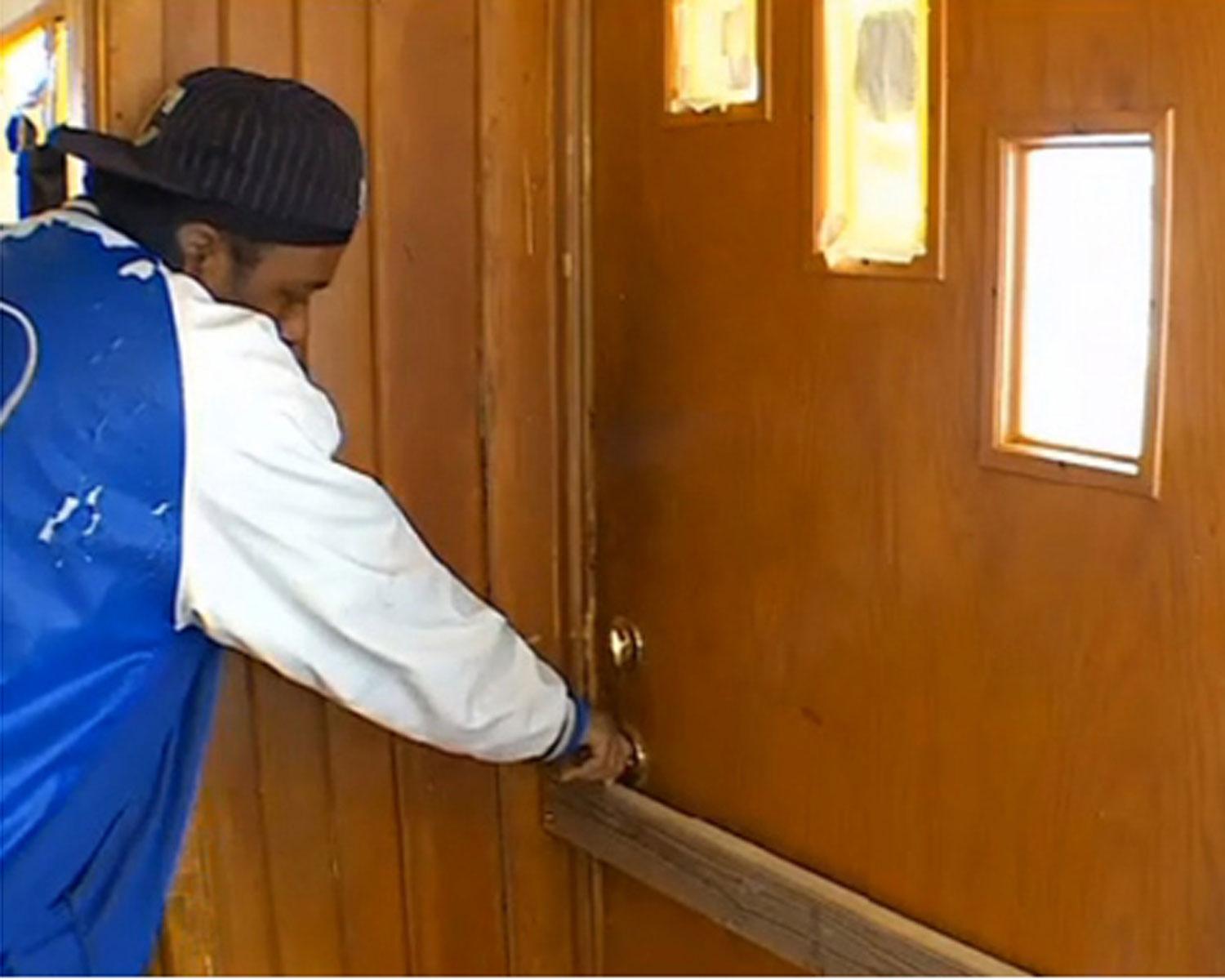 MINNEAPOLIS - A north Minneapolis family is spending Christmas in fear after someone broke down their door and stole their presents.

According to CBS Minnesota , it happened Sunday afternoon around 2 o'clock, in broad daylight. The family was just returning from church when they saw the broken door and realized thousands of dollars' worth of items were missing.

For Nina and Chris Woods, boarding up their broken down door isn’t enough to give them a sense of security. The station says the couple sent their children to stay with relatives for Christmas.

Credit card information was also stolen from the house.

"Who does that? These are people’s houses and homes. This is something that doesn’t belong to you. It’s their property,” Nina said.

Nina says they are planning to move out at the end of this week because they didn’t feel safe.

“We can’t have the kids up in here if the door could get kicked in again. They could try and do it when we are here one day,” Chris said.

It’s not the way they wanted to spend Christmas, but they are trying to stay positive.

“I’m angry but materialistic things can be replaced. I’m just happy me and my kids were not in here,” Nina said.