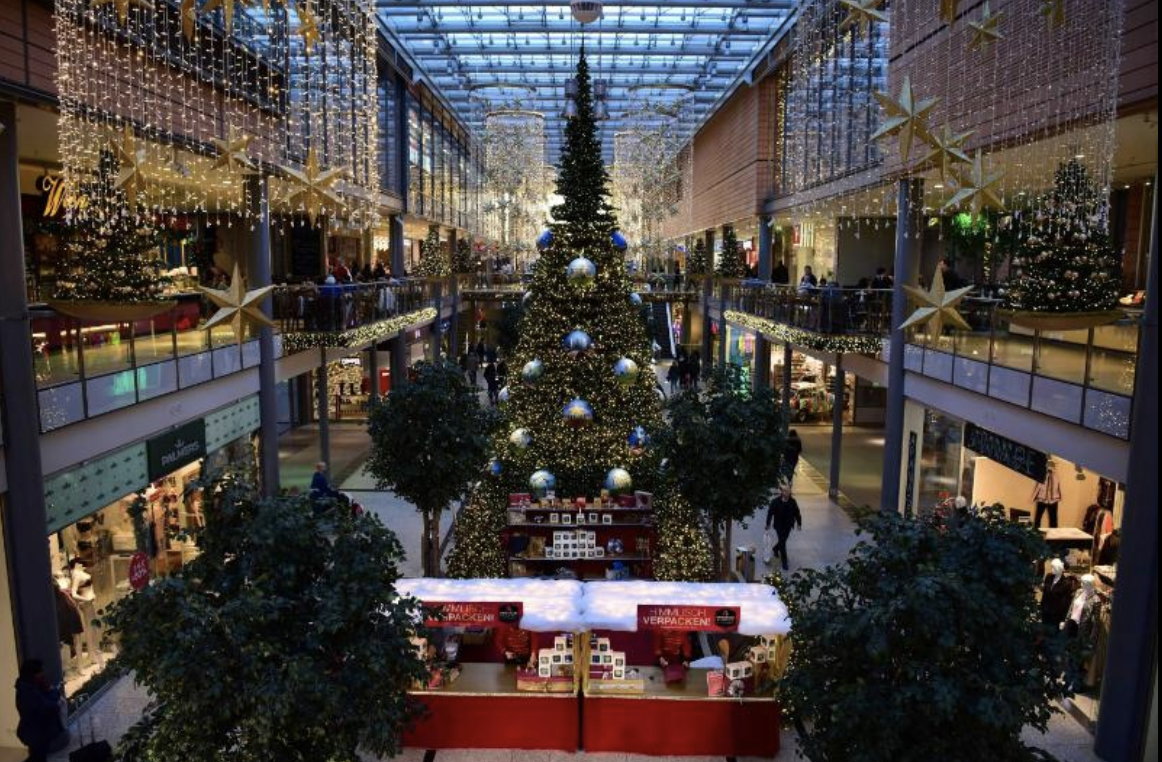 Some people excitedly throw on Christmas music the minute the temperature drops. Others have a hard rule: wait until after Thanksgiving to start playing Christmas tunes. And some people just cannot stand Christmas music, especially if it is played too early into the holiday season.

For those who would rather do without "Jingle Bells," a psychologist in Great Britain thinks you may be on to something.

Clinical psychologist Linda Blair says listening to Christmas music too early into the holiday season may affect mental health by triggering feelings of stress. Hearing a Christmas song can spark thoughts of all the things you have to do before the holiday, like shopping, party planning and traveling.

As the clock ticks down to December 25th, you may feel overwhelmed by your to-do list, and being constantly reminded by the sound of sleigh bells ringing (and ringing and ringing) does not help, Blair says.

People who work at malls face a higher risk of Christmas-music induced stress, she says.

Hearing the same songs over and over each day could make workers struggle to "tune it out" and they become "unable to focus on anything else," Blair told the UK's Sky News. "You're simply spending all of your energy trying not to hear what you're hearing."

In what is known as the "Christmas creep," it seems like the holiday season starts earlier and earlier at U.S. retailers. Some stores even start putting out their Christmas decorations and playing holiday music in October.

While retailers like Target have promised to cool the "Christmas creep" and focus more on Thanksgiving during the month of November, others start promoting Christmas in the fall. The Tampa Bay Times asked top retailers when they start to play Christmas music, and found that some start more than two months before the holiday.

Out of all the retailers surveyed, Best Buy started their Christmas tunes the earliest -- over two full months before Christmas Day. Sears/Kmart and several others chime in on November 1st. Target and many other big retailers start their Christmas music on Black Friday, which is traditionally the start of the holiday shopping season.

If you have ever felt like a Grinch for disliking holiday music, Blair's explanation seems to make sense: that familiar jingle can exacerbate the stress you experience during the holidays.