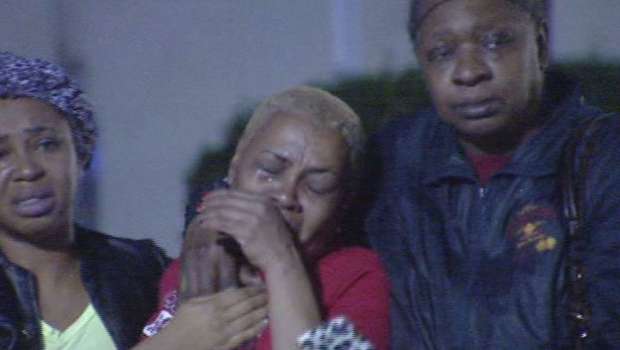 GRETNA, La. -- Authorities say "bedlam" broke out at a suburban New Orleans shopping mall after a man was shot and killed inside a store on Christmas Eve.

The victim had just purchased something from Foot Locker and had turned from the cash register when a man walked to within three or four feet of him and began shooting, Normand said. No one else was injured.

"Obviously, based on witness accounts, he walked in with purpose of shooting this particular individual," Normand said when asked if the victim was targeted.

The sheriff said at least three shots were fired and the man was pronounced dead on the scene.

The victim's name was not released pending notification of his family.

"In the aftermath of the shooting, there was bedlam in the mall," the sheriff said.

Mall security, deputies and Gretna police calmed everyone to make for an orderly evacuation, he said.

Normand said the shooter, whose name was withheld, was apprehended several blocks from the mall, where employees said both men were regular visitors.

Authorities were questioning the suspect, who could face a charge of second-degree murder, Norman said.