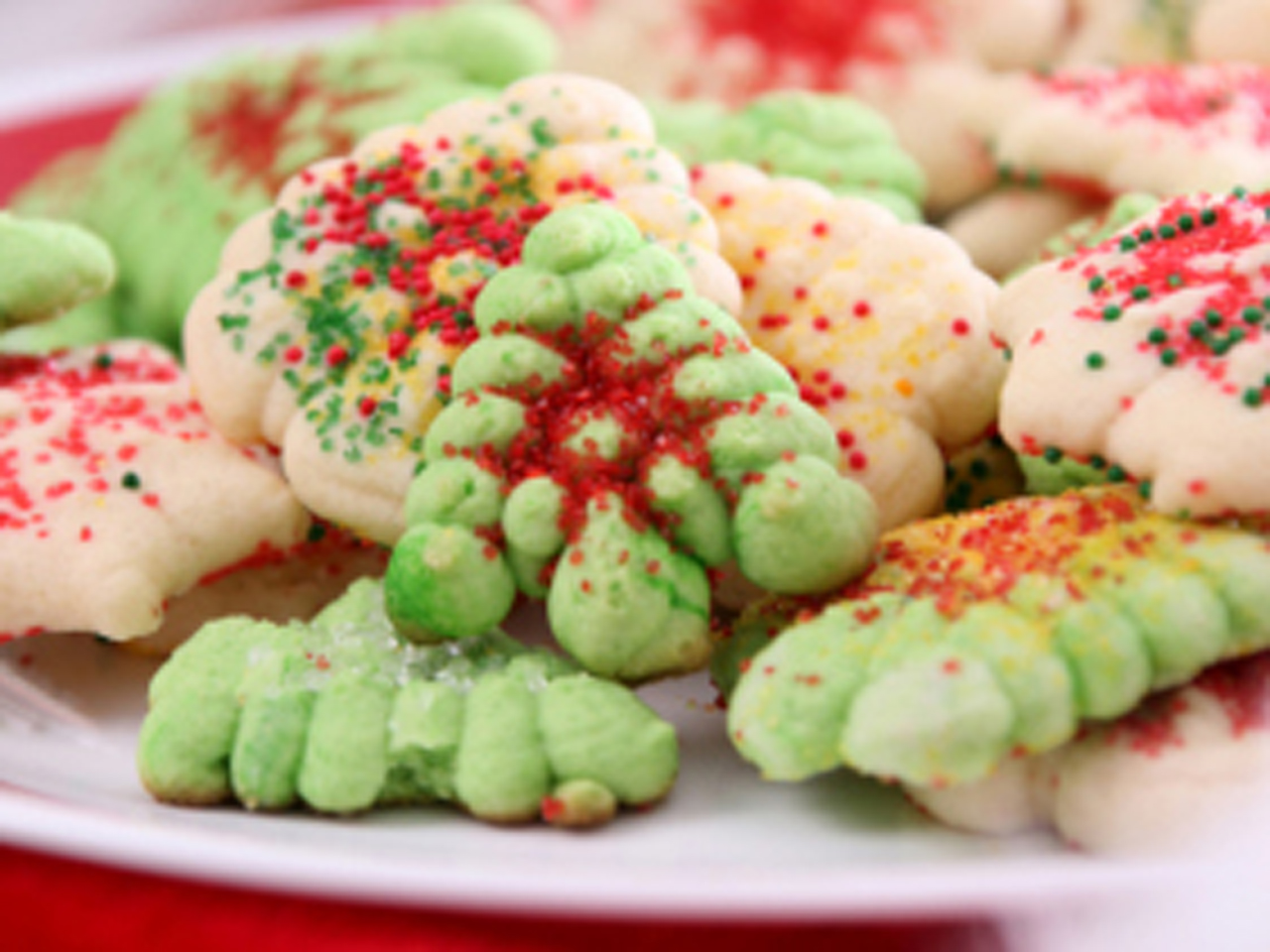 Read more for the crummy details.

According to Blue Star Motel manager Rusty Ross - he baked the cookies - the culprits were three women who showed up with tickets to the first annual "Christmas Cookie Tour of Inns" event on Saturday.

Felicia Fairchild, with the Saugatuck-Douglas Convention & Visitors Bureau, which sponsored the event, believes the women intentionally tried to distract the innkeeper, according to the station.

"The one woman asked him if she could see one of his rooms. He took her back to see the room; and when he came back, the other two had taken all the cookies," Fairchild told WWJ Newsradio.

The cookies - shortbread with a hint of almond - were an entry in a baking contest, leading police and the victim to suspect the crime was the work of a rival who was losing in an online vote.

"There is a lot of stiff competition out there to win the coveted 'Best Cookie Award'...Rusty's cookies were very popular and gaining momentum with the cookie crowd," Fairchild said. She opined, "It is entirely possible that these ladies were deliberately trying to sabotage Rusty's chance at winning the title... either that or they were just too lazy to bake their own Christmas cookies."

A plethora of possible motives.

Fairchild said she felt a bit odd reporting the crime.

And why is that?

"Well, you have to understand that our theme here in town was 'Whoville' - so, I was dressed as Cindy Lou Who (from the Dr. Seuss story "How the Grinch Stole Christmas") with a big Cindy Lou Who wig," she said.

"I saw a policeman go by, he was giving someone a ticket; and I waited until he was finished," said Fairchild, "and I went up and I said, 'Officer, I'd like to report a cookie larceny.'"

The suspects were described only as "good-looking" and "well dressed."

Fairchild said anyone with information leading to the arrest and conviction of the Christmas cookie thieves will have their name entered into a drawing for a free weekend getaway in Saugatuck.