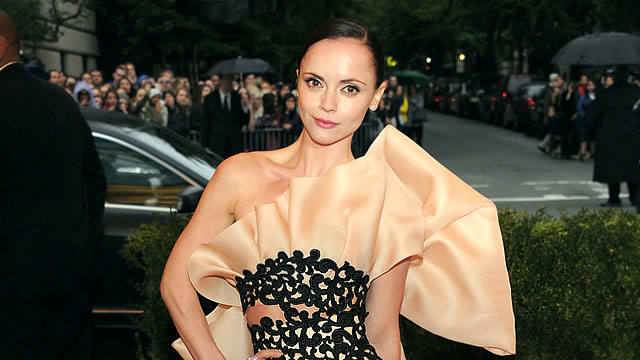 Congrats are in order for Christina Ricci!

The actress, 32, will soon tie the knot with boyfriend James Heerdegen, reports Us Weekly.

Ricci, after being spotted sporting what appeared to be an engagement ring in L.A., confirmed the happy news to the magazine at the Make Up For Ever Make Up Bag Remix Tour at The Grove in Los Angeles.

According to Us Weekly, Ricci and her now-fiance became engaged "a couple months back."

Video: Christina Ricci on her battle with anorexia

The couple started dating last year after meeting on the set of "Pan Am."