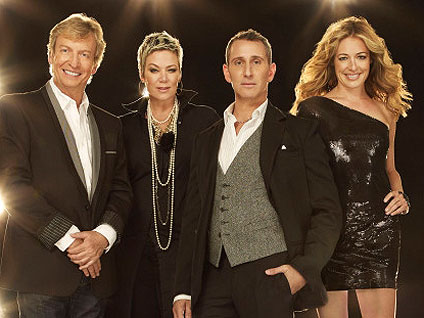 NEW YORK (CBS) Ouch. Looks as if an injury had to send one "So You Think You Can Dance" hopeful home on Thursday night's episode.

PICTURES: "So You Think You Can Dance": Season Seven Top 11 Dancers

For the second straight week, another top dancer had to leave the contest early due to injury. This time it was Ashley Galvan. Her injury requires at least two to three weeks of rest, and she was forced to end her run in tears. "It just hurts for leaving like this," she said.

Lauren Froderman is now the only female remaining in the competition.

Joining Galvan in the bottom three were Billy Bell (for the second time in a row) and Jose Ruiz, who joined the bottom for the first time. The judges keep saying Jose's technique simply isn't up to the bar of the other dancers in the competition, but viewers apparently love him.

Tyce Diorio's Broadway group number, performed by the contestants and the All-Stars, was a highlight. Also, the music of Christina Perry was the talk of Thursday night's episode. The up and coming singer performed her hit single "Jar of Hearts."