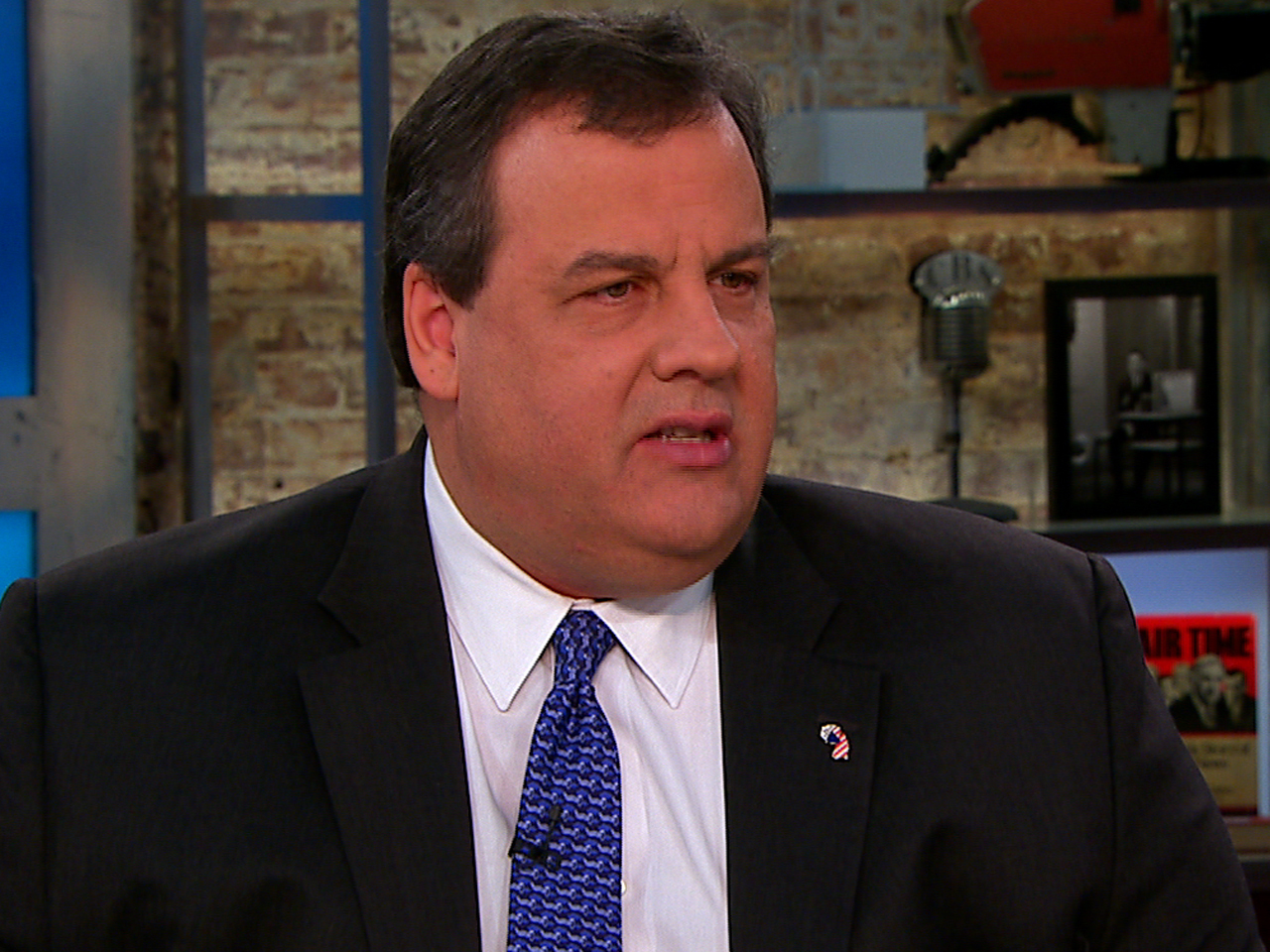 Famously outspoken New Jersey Governor Chris Christie says he's "tired" of making the discourse surrounding tax reform all about Warren Buffett - and that if the billionaire investor wants so badly to pay more taxes, "he should just write a check and shut up."

In a CNN interview on Tuesday, Christie sparred with Piers Morgan over the issue, arguing that, as governor, he's "not going to let the most vulnerable suffer." But the Republican governor added that he also is "not going to get into this class warfare business, where certain people are more important than others or deserve more attention than others."

Warren Buffett has become something of a symbol for the left on the matter of tax reform, due to his urging that the wealthiest Americans - people like himself - should be taxed at a higher rate than the current tax code demands.

Buffett expressed this opinion in an op-ed last year, and the Obama administration quickly seized on it as part of its agenda for overhauling the tax code. The proposed "Buffett Rule," as the White House calls it, would implement a minimum 30 percent tax rate for anyone making more than $1 million per year. Currently, most investment income from capital gains and dividends is typically taxed at a maximum rate of 15 percent. This would increase the tax rates for many wealthy Americans who earn most of their income in investments rather than salaries.

Buffett has often pointed to the tax breakdown among his own staff, noting that his secretary pays a higher overall tax rate than he does.

"I'm so tired of talking about Warren Buffet. What are you going to bring up next, his secretary?" asked Christie on CNN.

"He should just write a check and shut up," Christie said, later on in the interview. "Really, and just contribute, OK? I mean, you know, the fact of the matter is that I'm tired of hearing about it. If he wants to give the government more money, he's got the ability to write a check, go ahead and write it."

Christie said that in New Jersey, he's proposed lowering tax rates for everyone, even the highest earners.

Still, when pressed on whether he thought the top 1 percent of earners deserved equal attention from the government as the most vulnerable Americans, Christie said that "during difficult economic times, you're most concerned about the people who have the potential to suffer the most."

Christie, a Mitt Romney supporter, defended the former Massachusetts governor throughout the interview, lauding him for his intellect and integrity, and expressing faith that he will be well served by his reserved nature in the general election.

"One, I think he's got integrity. Two, I think he is very smart. Three, I think he cares deeply about the issues. Four, I think he has the experience as an executive to actually turn ideas and concepts into reality," Christie said. "All those things are incredibly important. And, lastly, I absolutely do believe that this guy is a conservative and that he will govern in a conservative way for the future of our country."

When asked if he was "feeling" the so-called "Santorum surge," Christie responded: "No, I'm really not."

In a Wednesday interview with ABC News, Christie commented on controversial remarks Santorum made in 2008 that "Satan has his sights set" on America, arguing that, contrary to what the former Pennsylvania senator says now, the comments are relevant to the 2012 race.

"I think anything you say as a presidential candidate is relevant," Christie said. "It is by definition relevant. You're asking to be president of the United States. I don't think [Santorum is] right about that. I think it is relevant what he says. I think people want to make an evaluation, a complete evaluation of anyone who asks to sit in the Oval Office."