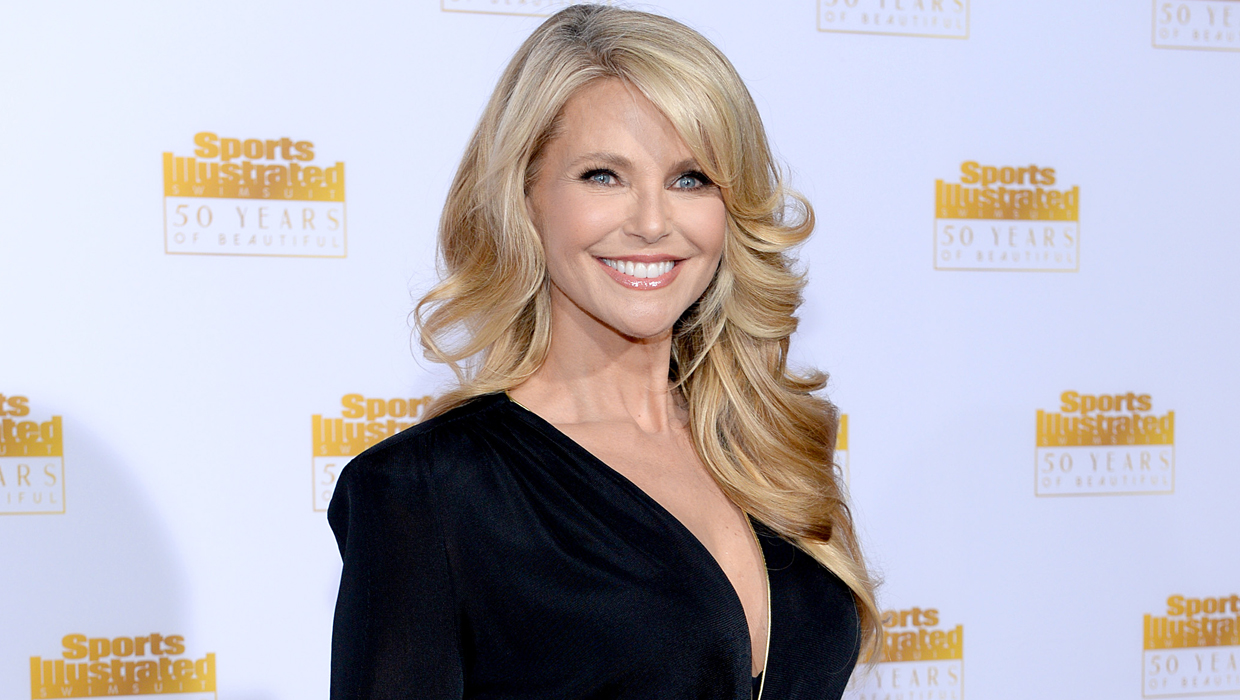 Days before her 60th birthday, supermodel Christie Brinkley opened up her home in the Hamptons to Entertainment Tonight's Nancy O'Dell, and revealed the troubles she faces in her love life.

Namely, she has a hard time finding men her age to date.

"It seems like during this period that most of the guys are like 38, 39, 42, like that sort of age group," Brinkley told Nancy. "It’s funny because I think that at that age they have nothing to prove. They’re very confident and do they just what they want to do." [With] men my age I feel quite invisible to them," Brinkley added.

Brinkley turns 60 on Feb. 2, and is still modeling, showing off her stunning swimsuit body on the February cover of People magazine.

However, when it comes to dating younger guys, Brinkley says she still has some limitations on how much younger the man can be.

"I think a ten year span is fine," Brinkley said.