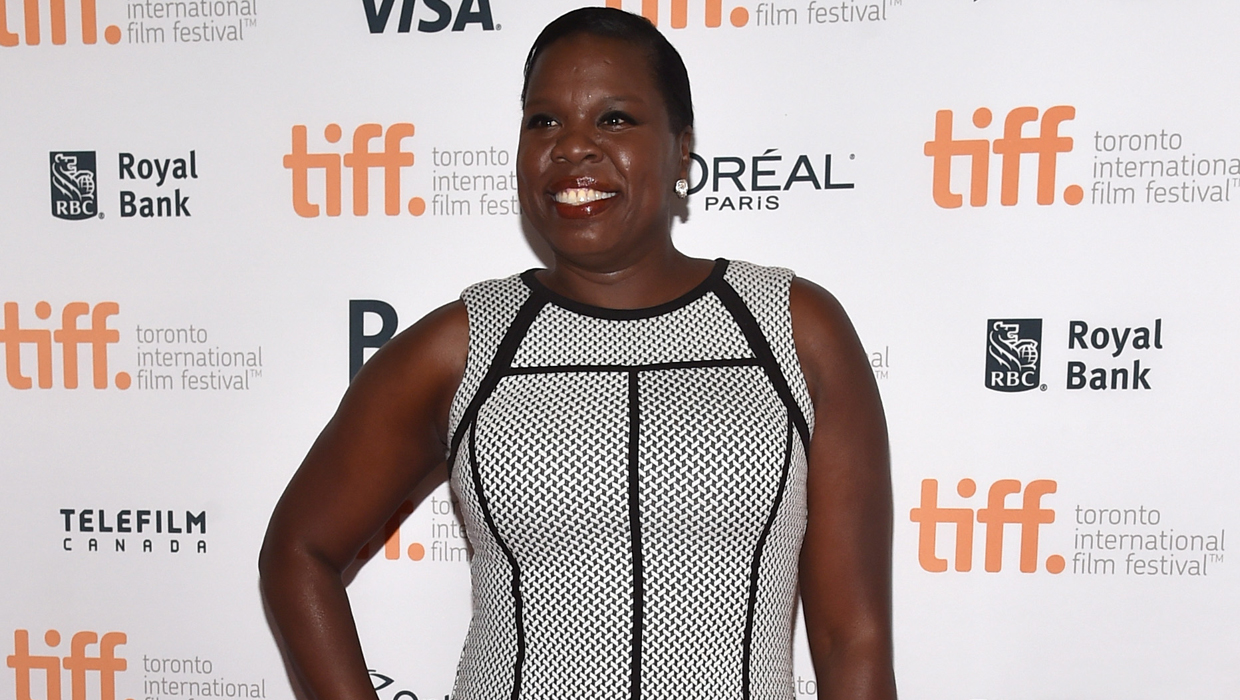 He's a waif-like 5-foot-4 fashion designer, and she's a 6-foot-tall comedian who calls herself a "big b***h," but Christian Siriano and Leslie Jones make one great team.

Siriano stepped in after Jones lamented on Twitter that no fashion designers wanted to dress her for her upcoming "Ghostbusters" premiere and wrote, "It's so funny how there are no designers wanting to help me with a premiere dress for movie. Hmmm that will change and I remember everything."

Jones is not a typical wasp-waisted Hollywood starlet. The 48-year-old actress, who found onscreen fame later in life, told the New Yorker in a profile last year, "I know I'm fly--don't get me wrong. But I don't look, like, standard Hollywood."

Pret-a-Reporter, the fashion vertical for the Hollywood Reporter, interviewed stylists who said it's Jones' own fault that she didn't prepare ahead of time to find a dress as the premiere is in July since the actress is not "sample size."

"This is nobody's fault except Leslie's," said stylist Jessica Paster. "She should have known four to five months ago the date of premiere, and said, 'I'm not a sample size, I need to go to designers early or buy myself a dress.' Don't be blaming designers and saying they don't like you."

Regardless, Siriano came to the rescue with a wave emoji, prompting Jones to respond, "YAAAAAASSSSSS."

When fans praised Siriano, he demurred and said, "It shouldn't be exceptional to work with brilliant people just because they're not sample size. Congrats aren't in order, a change is."

Meanwhile, Jones kept the commentary going on her dress problem. When one fan tweeted the Pret-a-Reporter article and wrote, "But aren't designers used to last minute things? This should be a common occurrence for them. I call BS," Jones retweeted the comment. She also retweeted a comical tweet from a fan who offered to make her a dress from hamburger buns and cookies.

Jones wrapped up her tweets with a request for an eligible bachelor, since her first tweet wish came true.