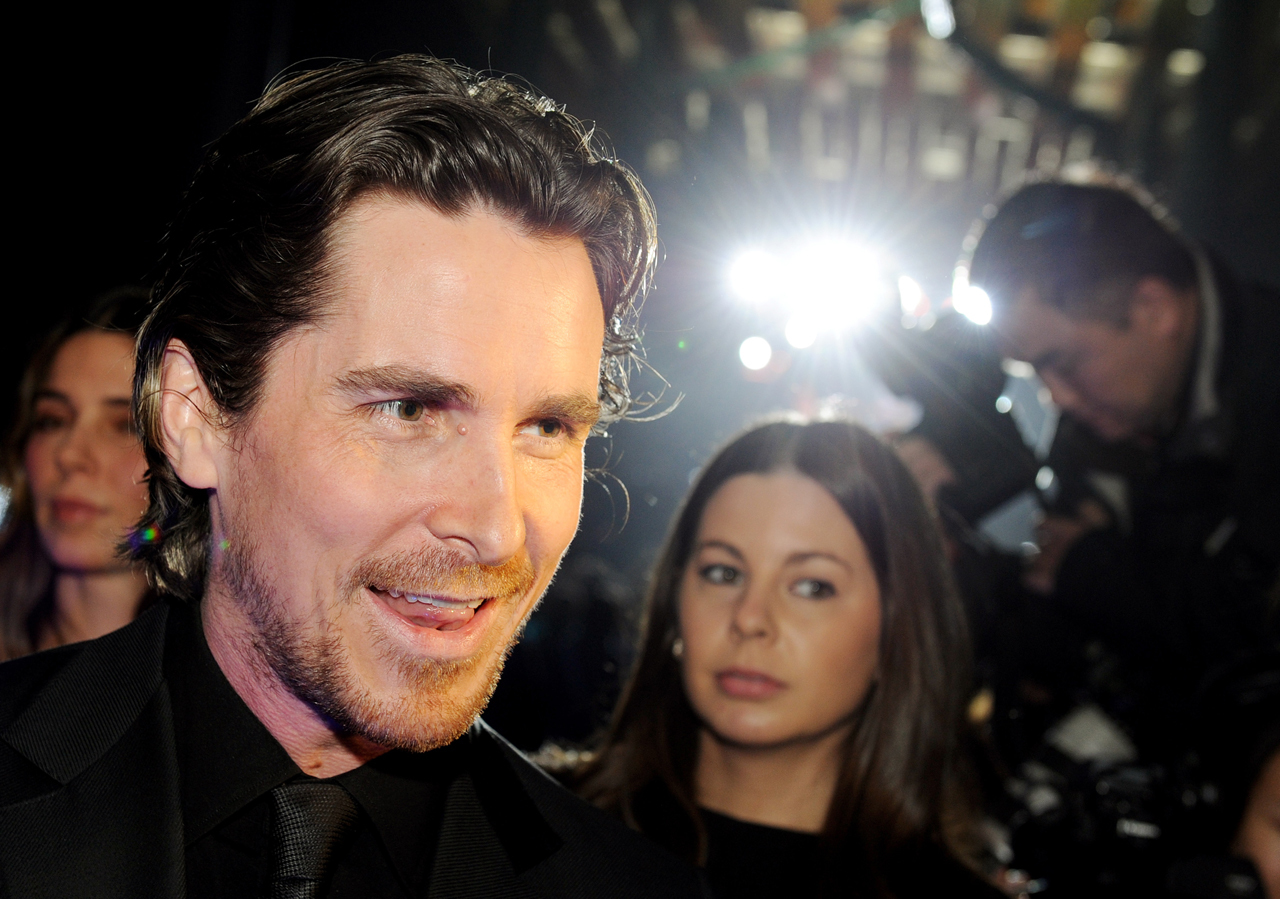 (CBS/AP) "Batman" star Christian Bale should feel embarrassed for trying to visit a human rights activist while he was in China to promote a movie the country has submitted for an Oscar, a government spokesman said Wednesday.

Bale was roughed up last week by government-backed guards while trying to visit blind activist Chen Guangcheng who lives under house arrest in eastern China. A CNN crew he was traveling with recorded the scuffle.

Asked whether the publicity has been embarrassing, Foreign Ministry spokesman Liu Weimin said he thought the actor should feel embarrassed, not China.

He said Bale was invited by director Zhang Yimou to attend the opening ceremony of the film "The Flowers of War." "But he was not invited to create a story or shoot film in a certain village," said Liu. "I think if you want to make up news in China, you will not be welcome here."

Bale said he wanted to shake Chen's hand and tell him "what an inspiration he is." Chen documented forced late-term abortions and sterilizations and other abuses by overzealous authorities trying to meet population-control goals in his rural community. He was imprisoned for allegedly instigating an attack on government offices and organizing a group of people to disrupt traffic, charges his supporters say were fabricated.

Although now officially free under the law, he has been confined to his home and is subjected to periodic beatings and other abuse, activists say.

"The Flowers of War" is about the 1937 Nanjing Massacre. It has earned $31.5 million at the box office since its release last week, reports Reuters. It arrives in U.S. theaters in a limited release starting Wednesday.