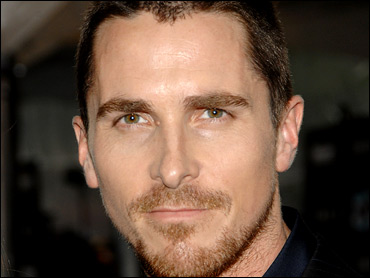 Christian Bale is out on bail after being arrested for allegedly assaulting some family members. The incident may bring trouble to a high-powered publicity campaign for his latest movie.

Bale left a London police station Tuesday after four hours of questioning. The star of "The Dark Knight" was in the U.K. for the opening of the movie when his mother and sister complained that he had assaulted them, CBS News correspondent Elizabeth Palmer reports.

Police are now investigating to see what really happened in Bale's suite at the Dorchester hotel on Sunday. It seems there may have been some pushing, but no one was hurt, although feelings were certainly bruised. Bale is due to report back to police in the fall.

Celebrity publicist and author Michael Levine told CBS' The Early Show that the allegations are most serious in the court of public opinion - especially so close to the opening of "The Dark Knight."

"You know, the Batman brand is, of course, heroic and iconic and this has been a brilliantly conceived and even more brilliantly executed PR strategy that's just hitting a crescendo right now," Levine said. "So it's exactly the wrong moment to get this strategy off message. If Batman were a political candidate, this would be getting a candidate off message. And it's a terribly important moment to get back on offense, which is difficult to do when you have an incident like this."

Levine said that billions of dollars are riding on the potential success of the film.

"So right now there's no one that's really indicates that there's a serious criminal charge involved here," he said. "But there is a massive hit to the PR machine that's moving forward at a crescendo pace right now. So it's really damaging to the film promotion."

Other celebrities, like Alec Baldwin, have been through these public family meltdowns and have managed to come out OK. Levine said he could survive this by following four basic rules. 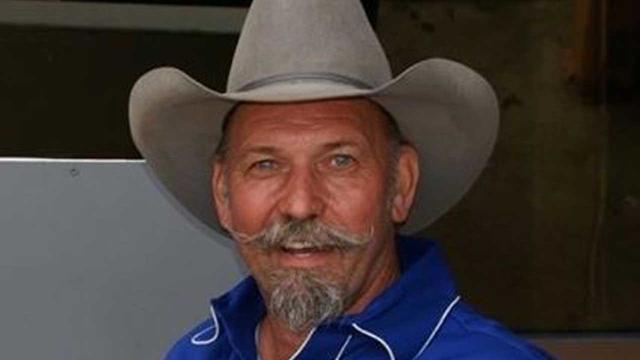 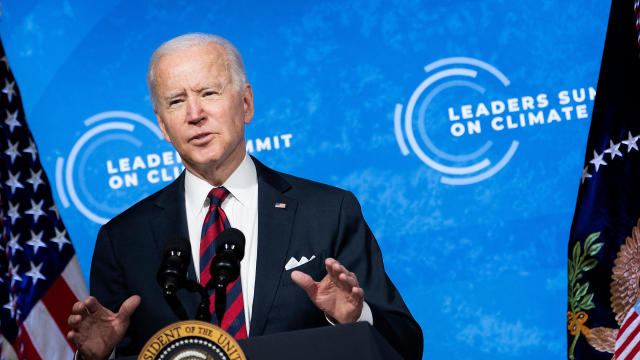 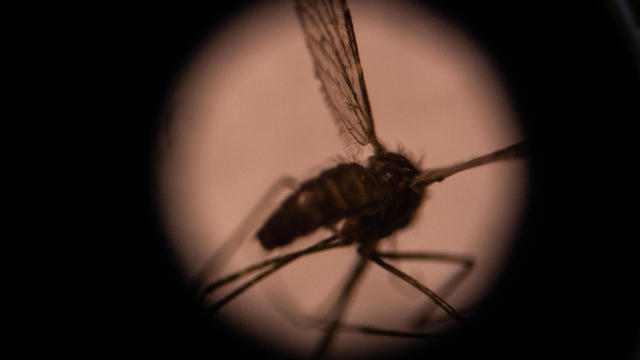 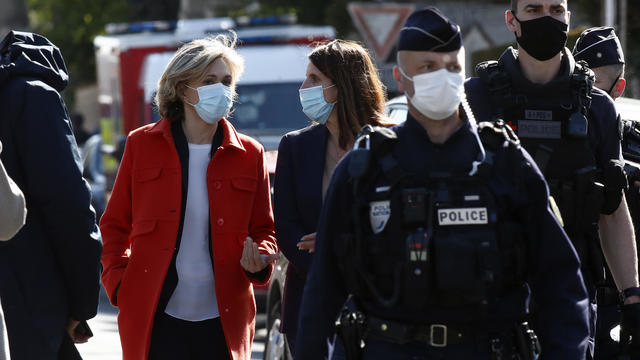 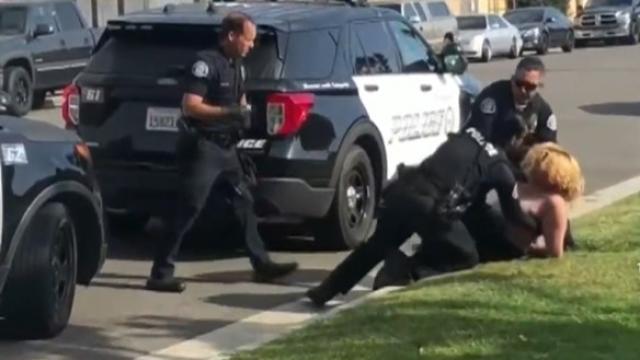