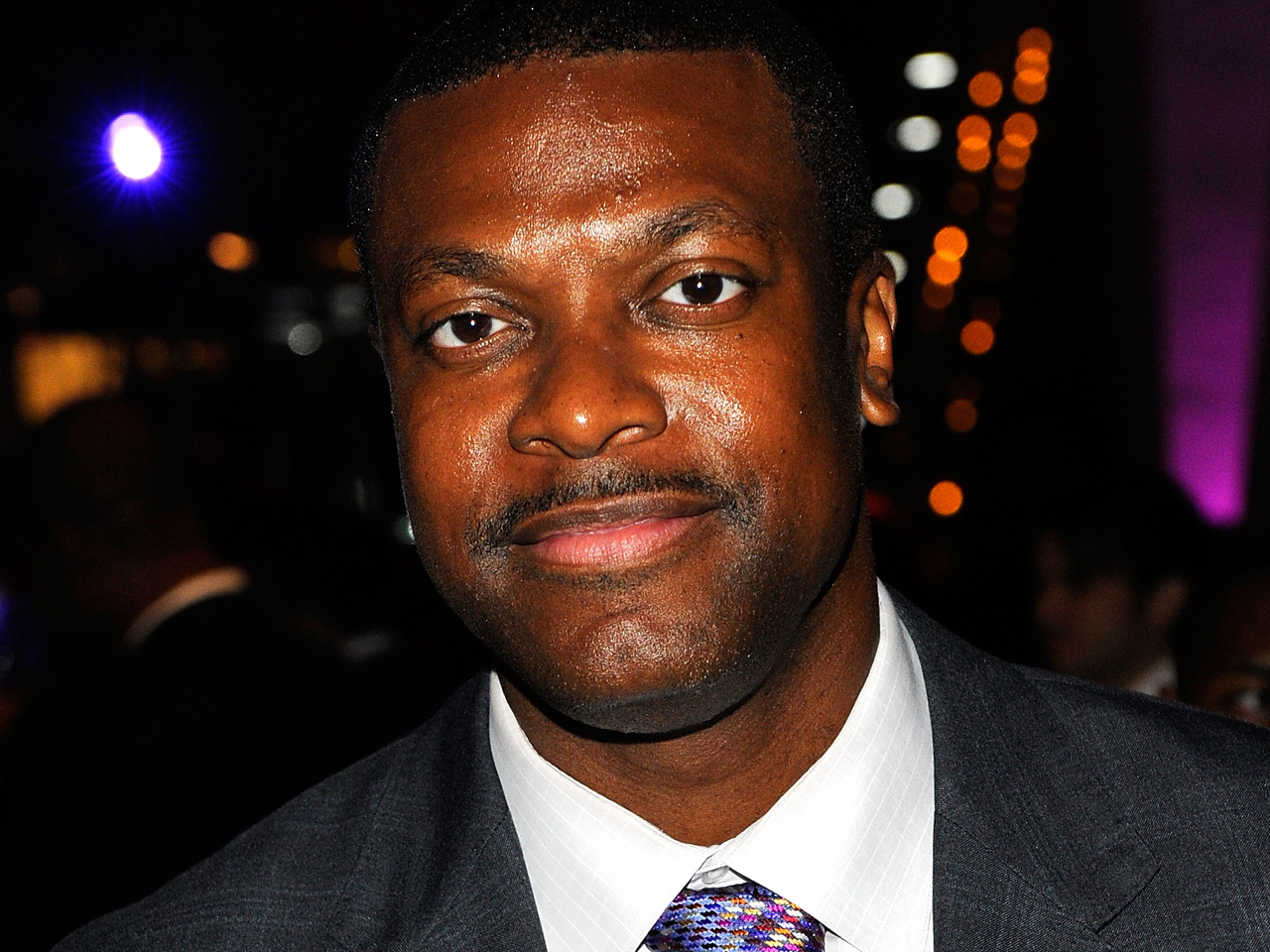 The Orlando Sentinel reports that the actor/comedian owes more than $4.4 million to the bank, citing papers filed in Circuit Court in Lake County.

Tucker, 39, purchased the 10,000-square-foot home waterfront home, on Lake Apopka in Montverde's pricey Bella Collina community, in 2007. It has five bedrooms, three fireplaces, a personal spa, an outdoor kitchen overlooking a pool and a basement designed like a pirate ship with a wooden deck, mast and sail, according to the paper.

Court documents reportedly show that the IRS imposed an $11.5 million tax lien on the home last year, in an effort to collect federal income taxes from Tucker. The Sentinel reports that documents show the actor's monthly mortgage payment was $25,812.50.