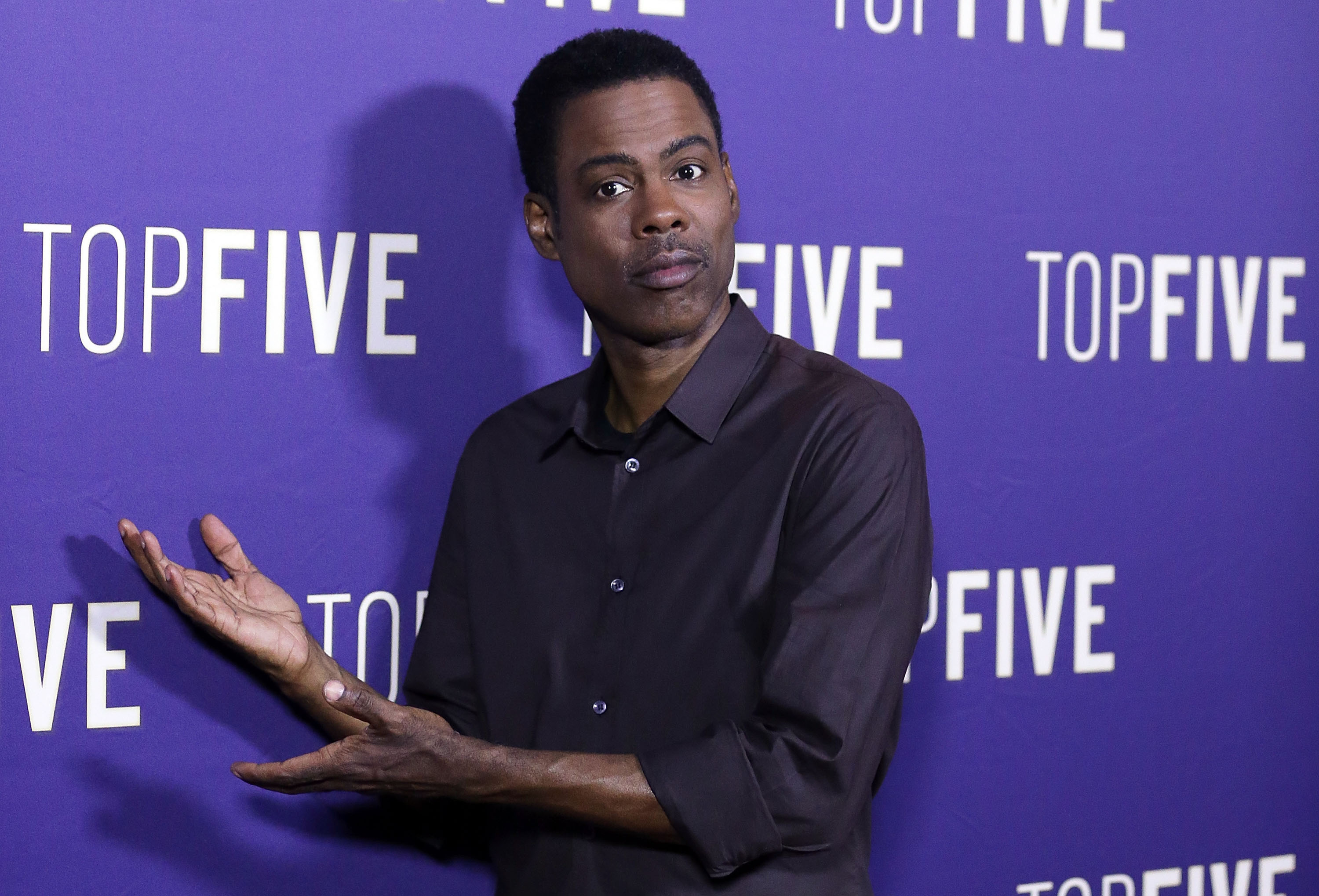 Chris Rock is your next Oscars host.

Amid major speculation, the Academy of Motion Picture Arts & Sciences announced Wednesday that the 50-year-old comedian will emcee next year's awards gala.

"Chris Rock is truly the MVP of the entertainment industry," the producers of the Oscars said in a statement. "Comedian, actor, writer, producer, director, documentarian -- he's done it all. He's going to be a phenomenal Oscar host!"