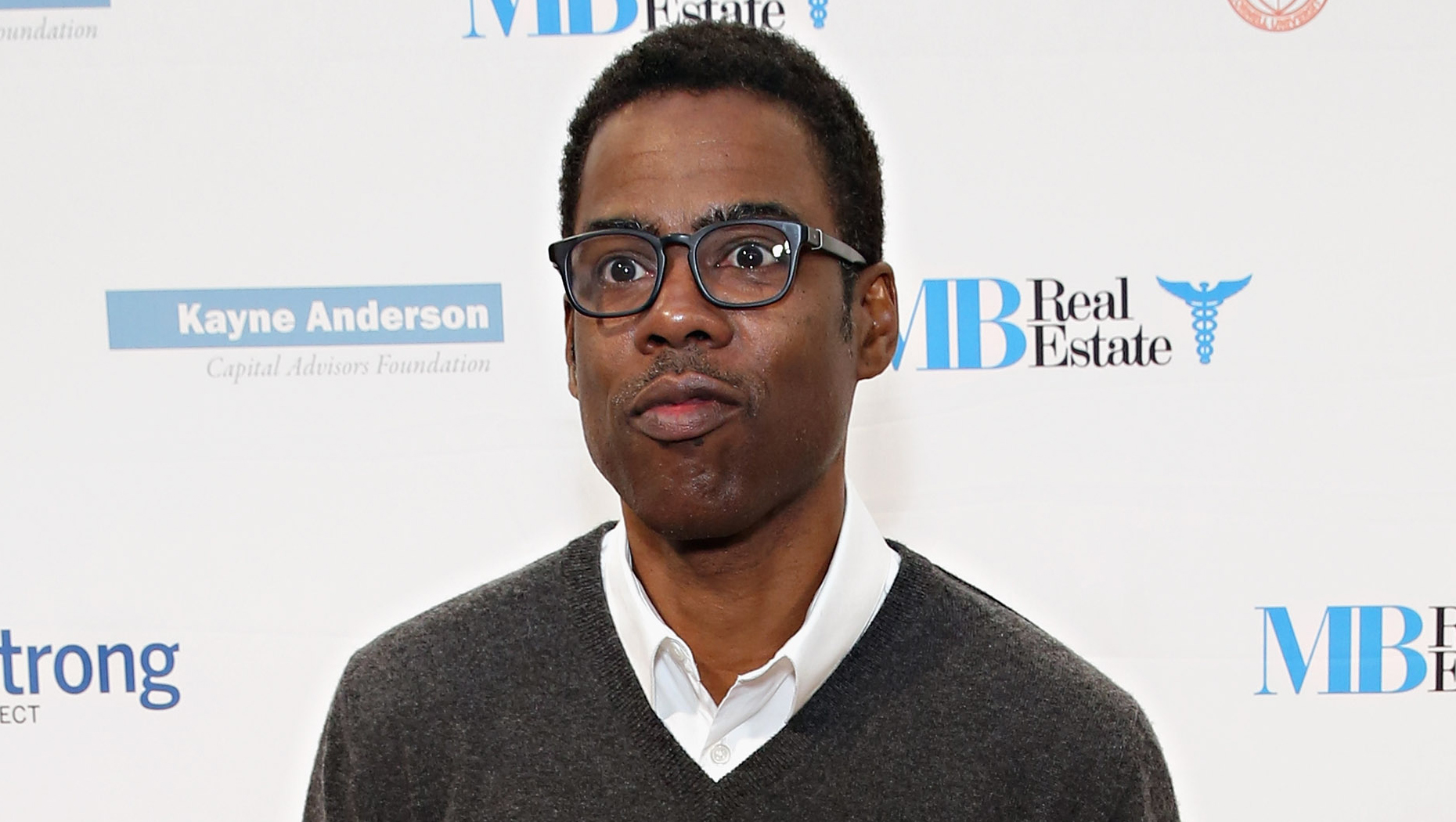 Chris Rock will star in "Fargo" for its fourth season, but the comedian won't be playing a resident of Minnesota or the Dakotas. Instead, the show will head to Kansas City, Missouri, where Rock will play a crime boss.

FX announced on Friday that Rock will join the fourth season of the series, which takes place in 1950. In a press release, FX said, "In 1950, at the end of two great American migrations — that of Southern Europeans from countries like Italy, who came to the US at the turn of the last century and settled in northern cities like New York, Chicago — and African Americans who left the south in great numbers to escape Jim Crow and moved to those same cities — you saw a collision of outsiders, all fighting for a piece of the American dream. In Kansas City, Missouri, two criminal syndicates have struck an uneasy peace."

Rock's character will team up with an Italian criminal and "together, they control an alternate economy — that of exploitation, graft and drugs." The two trade their eldest sons in order to cement their peace deal.

Executive producer Noah Hawley will serve as showrunner, writer and director. Rock said in the statement, "I'm a fan of Fargo and I can't wait to work with Noah."

Rock's TV work has been mostly comedic; he was the narrator and executive producer for "Everybody Hates Chris" and a cast member on "Saturday Night Live," where he got his start.

The Emmy-winning FX series was set in Minnesota for its first three seasons. The series, which was inspired by the film of the same name, calls itself "a story of basically decent people who are probably in over their heads."