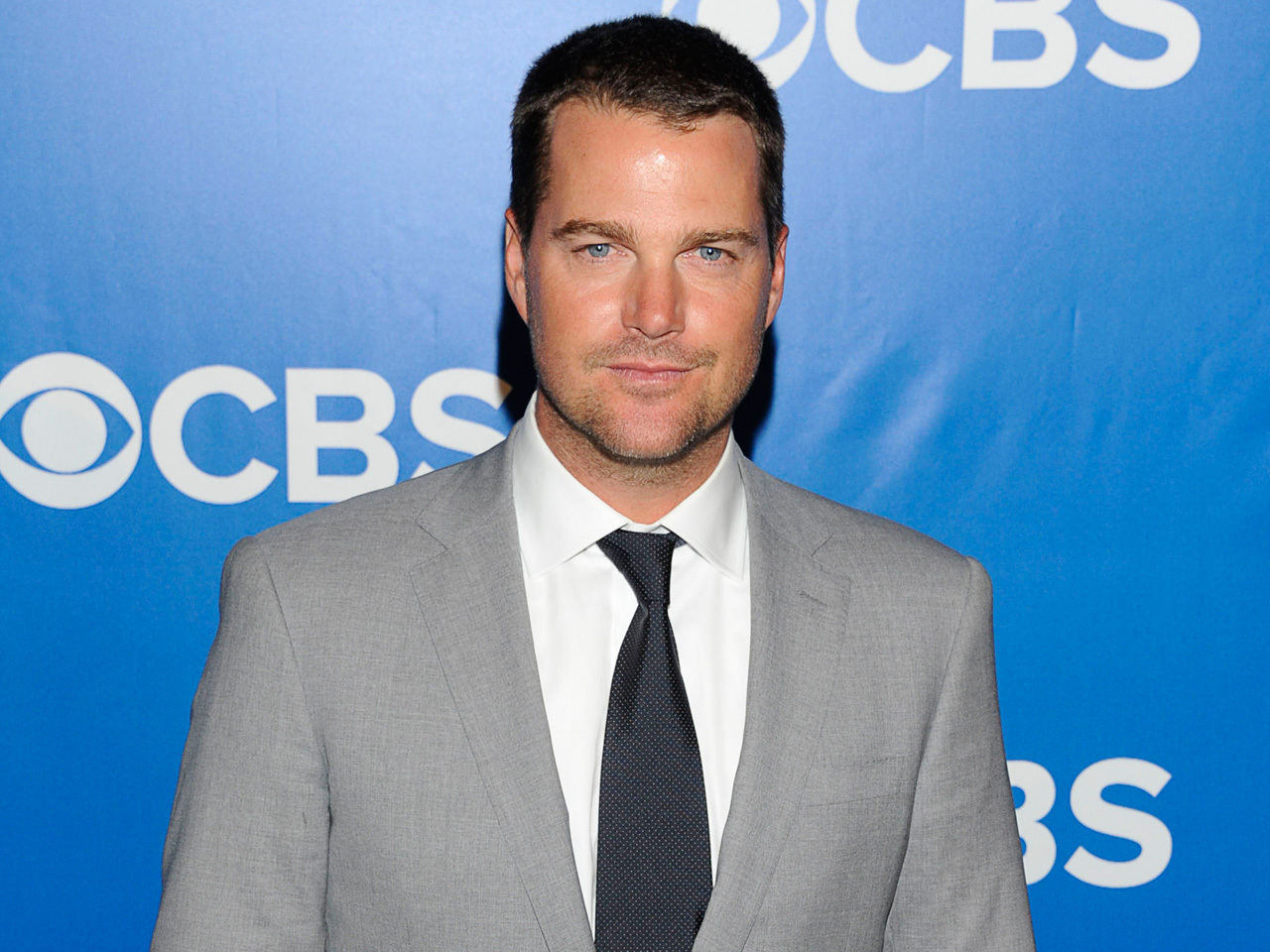 (CBS News) The new season of "NCIS: Los Angeles" begins Tuesday, and Chris O'Donnell says things pick up right where they left off - with his character being arrested.

"Callen has just shot somebody point blank and is being hauled off in a police car," he told CBSNews.com. "So he's in a little bit of hot water, but we shall see. I'm sure Hetty will find a way to get him out of this mess."

But while O'Donnell plays a tough guy on TV, in real life there's one thing makes him nervous: needles. He says he's never been a fan of them, and because of that he's become the new spokesperson for Fluzone Intradermal - an alternate flu vaccine for adults that has a much smaller needle - and is raising awareness about the importance of getting an annual flu shot.

"Twenty percent of the population gets the flu every year, and you really want to help prevent the spread of it," he explained. "It's really important for those of us in this age group especially to get out there and get our flu vaccine."

The father of five said some of his kids share those needle nerves, but others don't - which his wife, Caroline, takes credit for.

"Some of them are pretty brave, I'm amazed. My wife claims that those are taking it from her. She has a higher threshold of pain. A higher tolerance, I should say. I guess it's a good thing that she was delivering the babies," O'Donnell joked.

Balancing family life with his work on "NCIS: LA" can be challenging, he added.

Viewers will see the actor's work life and family life collide this season - his mom is making a cameo in one of the upcoming episodes.

"I thought [showrunner Shane Brennan] was kidding when he told me his idea," he said. "But it was the thrill of a lifetime for my mom and three of the other actors on the show, their moms came out too."

And the moms got special treatment during their time on set, O'Donnell added. "They brought in these giant campers for each mom, and they made a whole little area and they put out Astroturf carpet and garden furniture. It was very funny - enormous trailers that were much more plush than what we spend our days in."

When asked whether there would be another crossover episode like the one done with "Hawaii Five-0" last season, the actor played coy.

"Um...there's some stuff brewing this season!" he said. "I don't think anything that's been announced."

But he did tease that some revelations are on the way.

"Callen will learn a bit more about his family history, there's some interesting episodes coming up with Sam, where we learn about his family a little bit," he added. "Just exploring all the different characters, and a lot of the same fun and banter amongst each other."