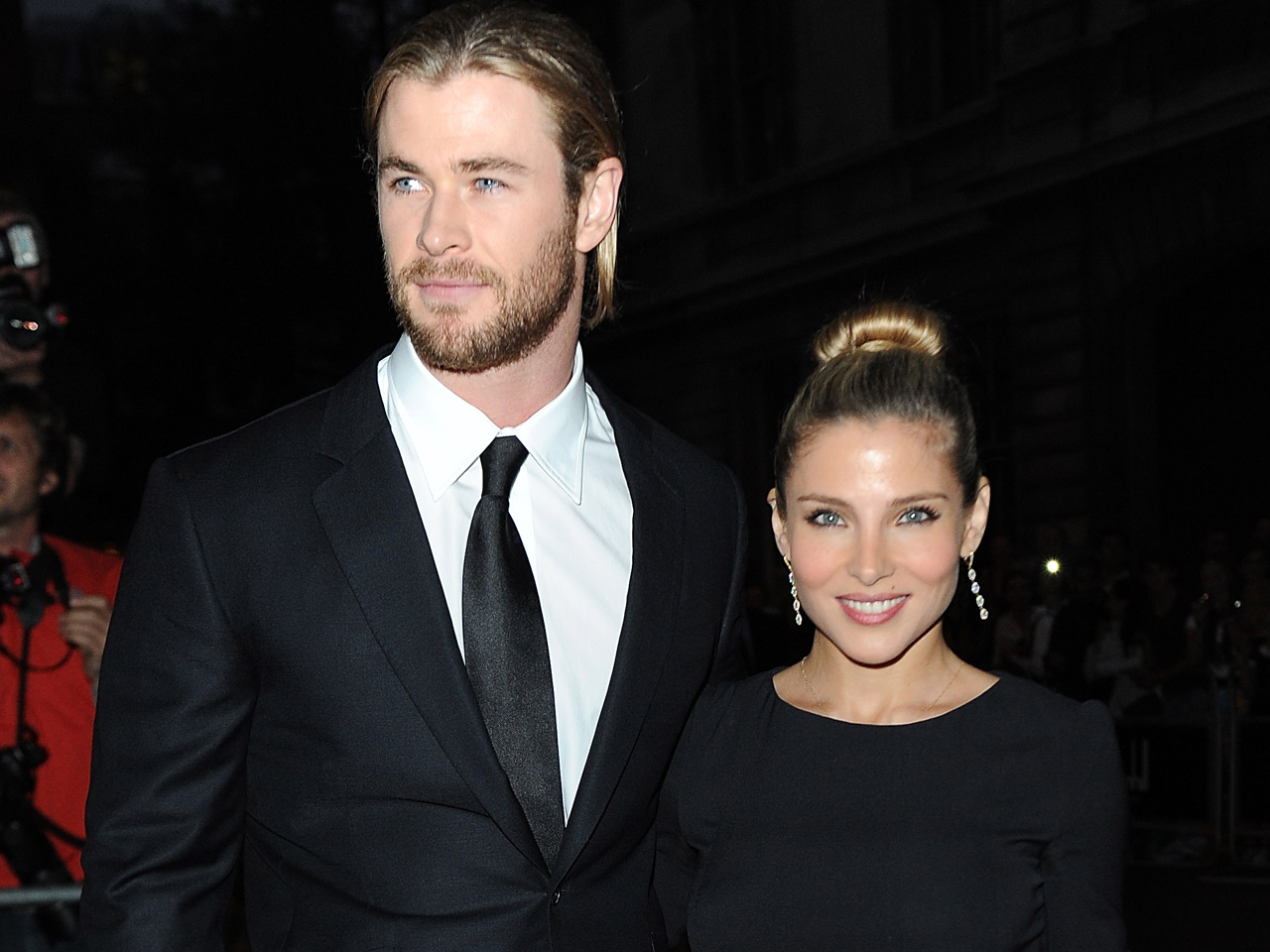 (CBS News) Chris Hemsworth, John Slattery and Sacha Baron Cohen were among the honorees at Tuesday night's GQ Men of the Year Awards at the Royal Opera House in London.

"Prometheus" star Michael Fassbender took home Actor of the Year, and "Homeland" star Damian Lewis was given the TV Personality of the Year award.

The star-studded 15th annual event had many celebrity presenters, too.

U2 singer Bono handed out the Inspiration award to Sir Salman Rushdie, and singer Tom Jones walked away with the Legend honor, according to the U.K. Press Association.

"The Newsroom" creator Aaron Sorkin was awarded Writer of the Year, while "Mad Men" star Slattery notched the International Man of the Year honor. Singer Lana Del Rey took home GQ's Women of the Year, and the U.K.'s "X-Factor" host, Dermot O'Leary, was named most stylish.

Go here to see all of the GQ Men of the Year winners.