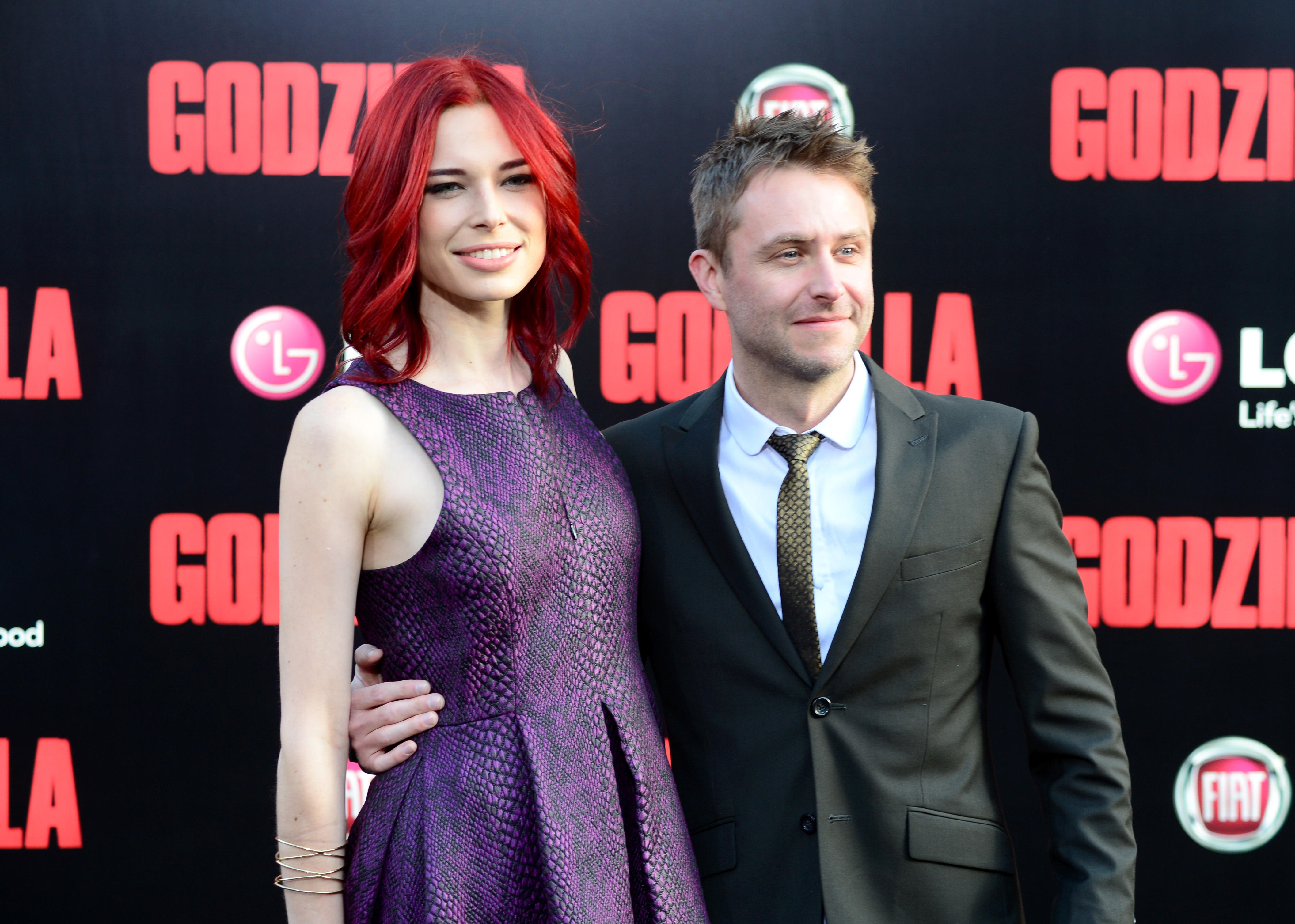 LOS ANGELES -- Chris Hardwick's cable talk show is on hold and he has withdrawn as moderator of AMC and BBC America's Comic-Con panels, AMC Networks said Saturday. The company said it had a positive working relationship with the host and producer but takes seriously what it calls "troubling" allegations by his former girlfriend, Chloe Dykstra.

In an online post, she lodged claims of sexual assault and emotional abuse against a man whom she didn't identify. But she included details about his age and work history that led some to link her allegations to Hardwick, who acknowledged Dykstra was referring to him as he denied her claims.

"I was heartbroken to read Chloe's post," Hardwick said in a statement provided Saturday to The Associated Press. He said the couple's three-year relationship was imperfect and included arguments, but he loved her.

Hardwick said he "did my best to uplift and support her as a partner and companion in any way and at no time did I sexually assault her," adding that he was "devastated" and "blindsided" by her post accusing him of conduct that he said didn't occur.

"As a husband, a son, and future father, I do not condone any kind of mistreatment of women," he said.

AMC Networks said "Talking with Chris Hardwick" won't air on AMC while it assesses the situation and that Hardwick decided to step aside from next month's Comic-Con panels in San Diego.

Hardwick gained attention as host of AMC's "Talking Dead," a talk-show companion to its "The Walking Dead" drama series.

The initial public fallout to Dykstra's post Thursday involved Nerdist, which Hardwick founded as a podcast and then expanded into a digital network that was acquired by Legendary Entertainment. His name has been removed from the Nerdist website, which said the behavior claimed in the post by Dykstra is contrary to what it stands for.

In a statement, Legendary said references to Hardwick as Nerdist's founder were deleted pending further investigation.

It said Hardwick's contract expired in December 2017 and he no longer has any affiliation with Nerdist or Legendary's digital media division.