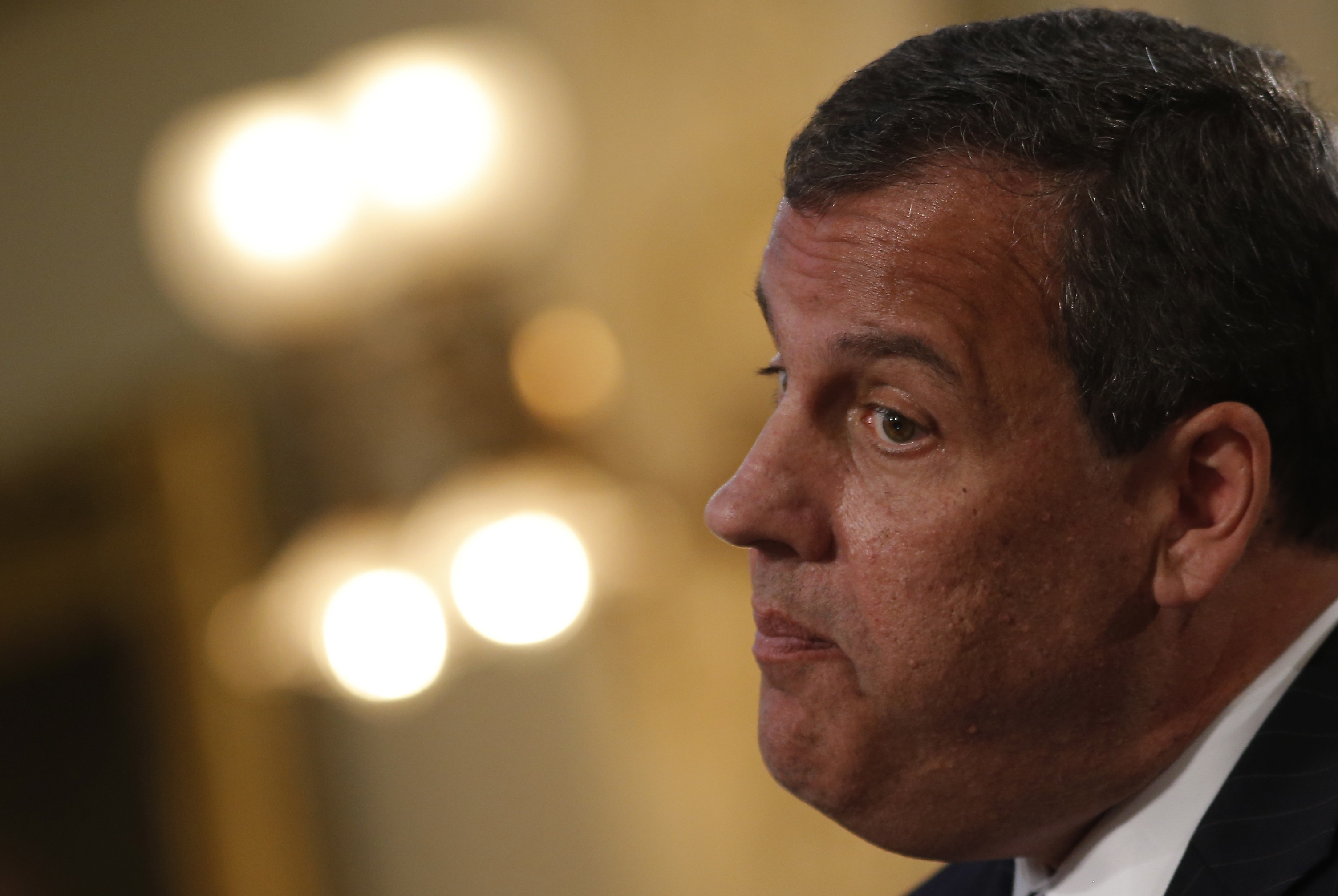 New Jersey Gov. Chris Christie had a simple message Thursday for everyone wondering whether he's running for president in 2016: "Relax."

During his first "Ask the Governor" radio show of the year, Christie said while he talked to his family about the possibility of a White House run over the holidays, he has not yet made up his mind.

"What I've told everybody -- supports of mine, potential donors of mine, staff -- is relax. You know, no one's voting for another 12-and-a-half months," he said. "Everybody just calm down, you know?"

Christie also dismissed a news report stating that he would announce the creation of a leadership PAC soon.

"There's a whole bunch of different options on the table, but I haven't made any final decisions about what to do," Christie said.

A few possible Republican candidates -- Rand Paul and Jeb Bush, among them -- have already created leadership PACs to fund their travel, hire staff and support other candidates. Christie said the potential candidacies of Bush and Mitt Romney will not affect his own decision or his timeline.

Among the candidates expressing an interest in running, Christie is perhaps closest to Bush and to Bush's family. If both were to enter the race, Christie said Thursday he's confident that each would run on his vision for the country and party, and that he expected their relationship to remain intact.