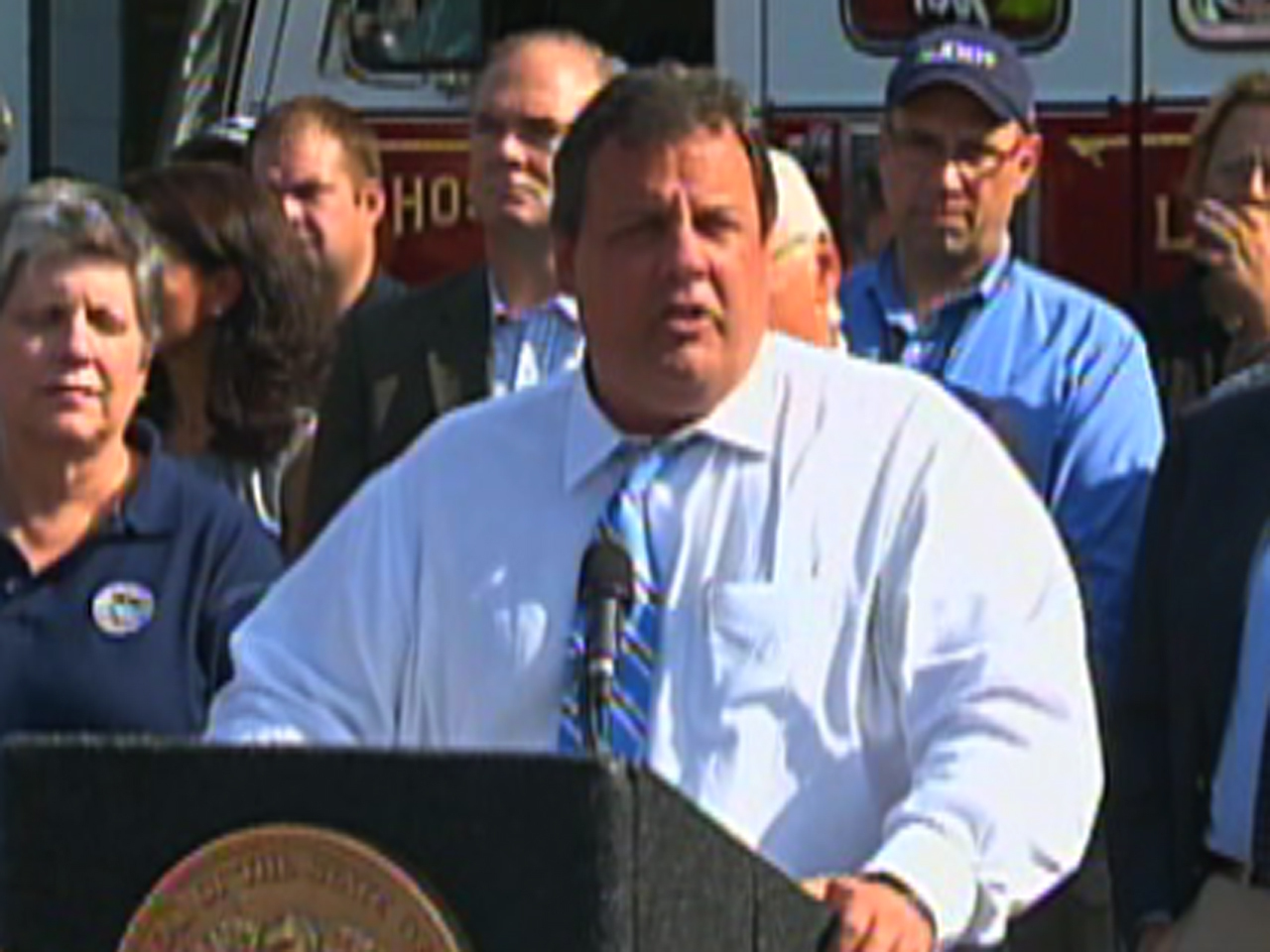 New Jersey Gov. Chris Christie has repeatedly said he is not running for president. But one of his predecessors who has known Christie for decades says he is now at least thinking about it.

Former governor Tom Kean told the National Review Online that the chatter around Christie's change of heart in recent days is "real."

"He's giving it a lot of thought," Kean said. "I think the odds are a lot better now than they were a couple weeks ago."

The news comes as front-runner Rick Perry continues to get poor reviews for his debate performances. The Texas governor himself jumped into the race after initially saying he was not interested.

The chatter of Christie run may be just that. Kean, who would like to see Christie run, may have an interest in stirring up talk of presidential campaign.

"He is the best speaker I may have ever heard in politics," Kean told the National Review, adding "a lot of people are not satisfied with the field."

Republicans are clamoring for a candidate who will be able to energize the base and beat President Obama in a general election. Erstwhile front-runner Mitt Romney is widely seen as one of the strongest Republican candidates in a general election, but the most conservative parts of the party are less than thrilled with a candidate who was once governor of left-leaning Massachusetts.

Christie, as governor of Democratic New Jersey, may run into the same problem with Republican primary voters, who tend to be have the most conservative views of the party.

In New Jersey, however, Christie's approval rating has risen sharply since he signed into a law a dramatic revamp of pension and health benefits for state workers in June.

About 54 percent of voters in his state now approve of his performance as governor, while 36 percent disapprove, according to a poll released Tuesday by Fairleigh Dickinson University PublicMind. That's a 10 point increase from the 44 percent approval in May, when about 44 percent also disapproved, and the highest approval rating for Christie since taking office after ousting former Democratic Gov. Jon Corzine in 2009.