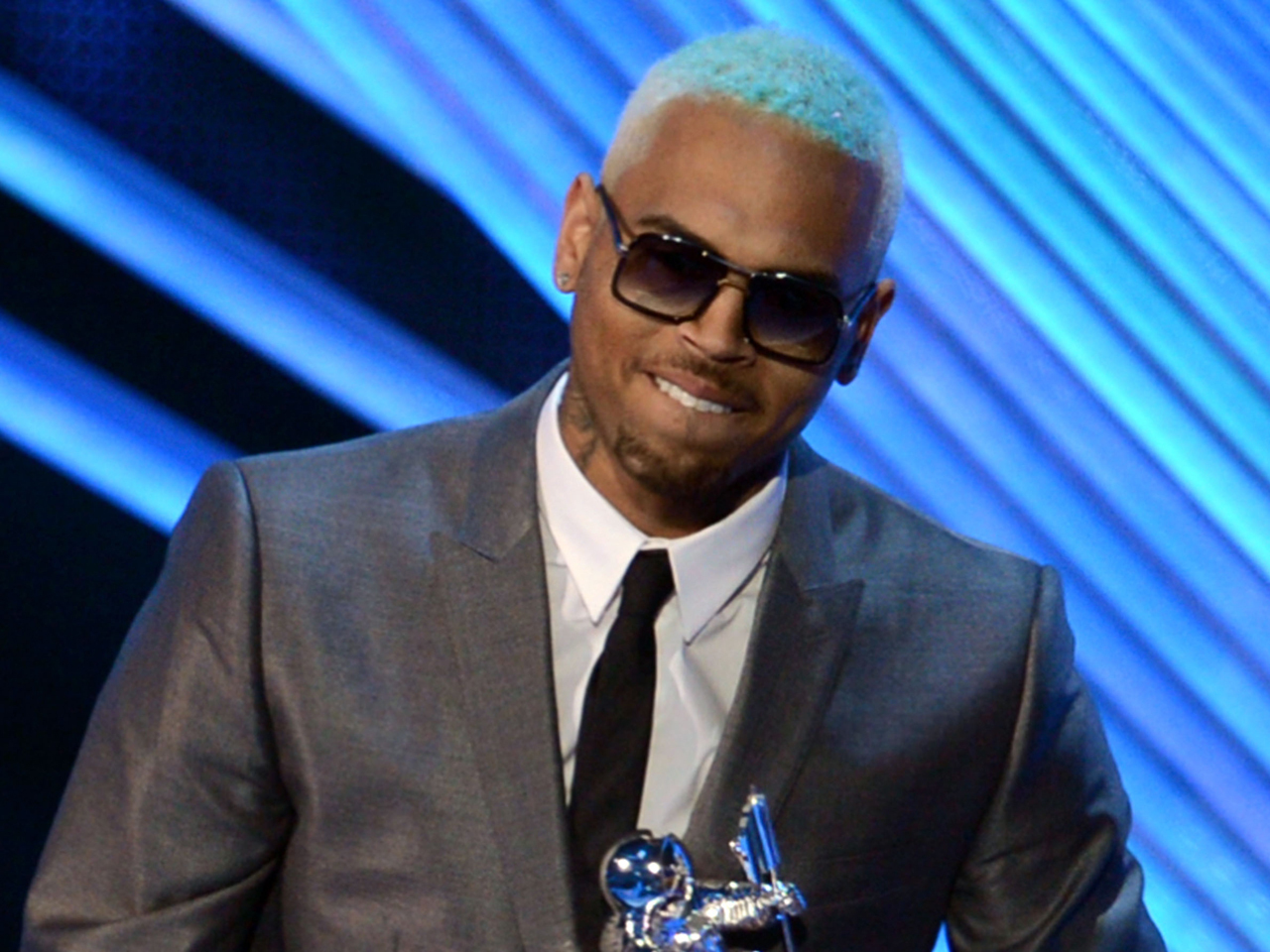 (CBS/AP) Chris Brown's probation hearing, which was scheduled for Monday, was pushed back to give authorities more time to complete a probation report in the singer's assault case.

The R&B singer's scheduled court appearance would have been his first in more than a year, but the Los Angeles District Attorney's office says the proceedings are being delayed for a week.

A judge has ordered an audit of Brown's community service after a prosecutor said there was some questions about how many hours he had actually performed.

Brown is on probation for the 2009 beating of his then-girlfriend Rihanna and had been ordered to perform six months' worth of community service, including graffiti removal, roadside cleanup and other manual labor.

Brown has so far completed his terms with praise from a judge.