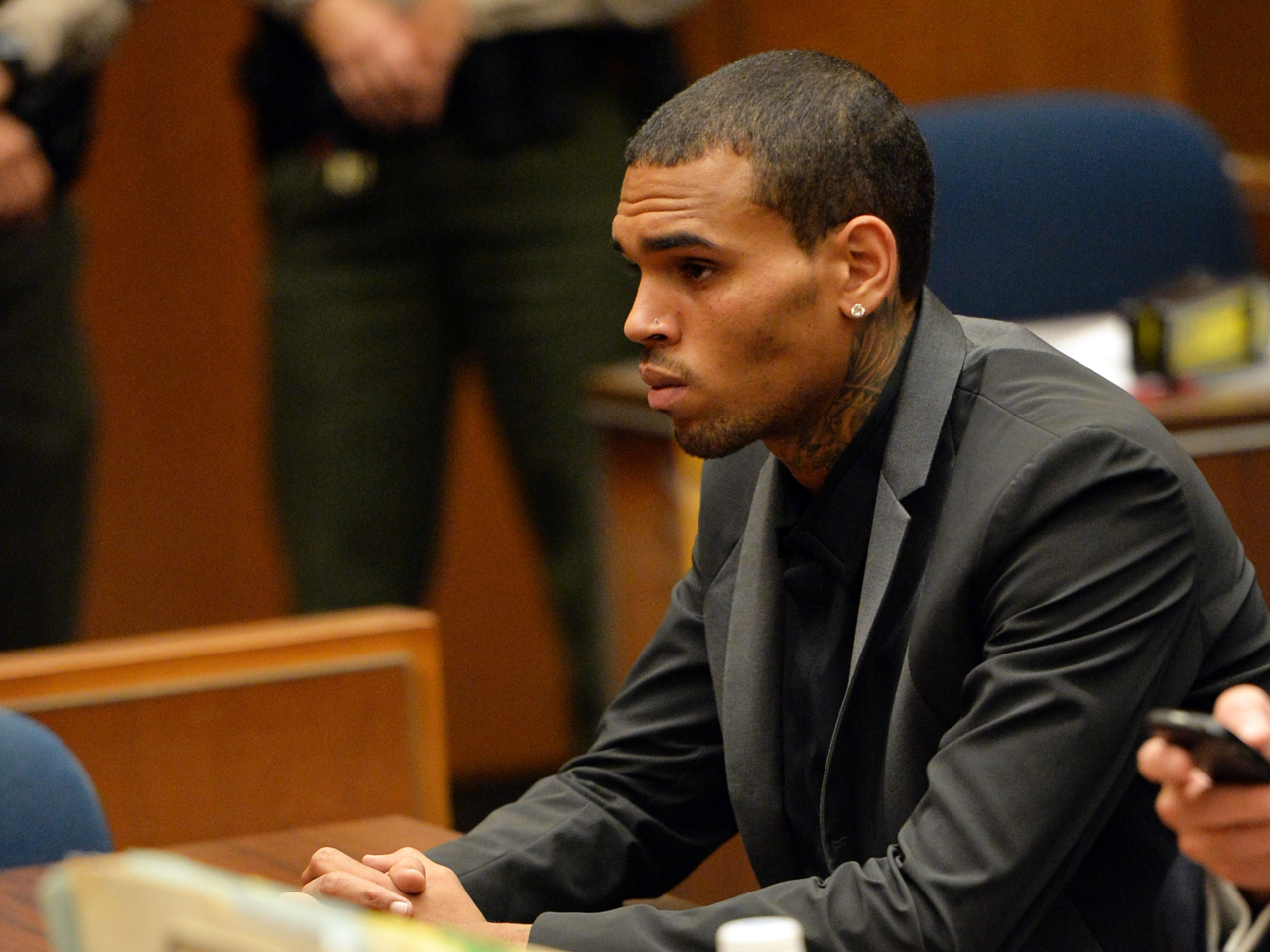 The judge said the singer had reached a civil compromise with the other driver who was allegedly rear-ended by Brown on May 21 near Toluca Lake. Brown didn't attend the hearing.

The woman had filed charges claiming Brown, 24, refused to give her his license and provided her with fake insurance information before leaving the scene. Misdemeanor charges of driving without a license were dropped July 23, the station reports.

City prosecutor Patrick Hiscocks objected to the dismissal, saying Brown was still on probation at the time of the crash for assaulting then-girlfriend Rihanna in 2009.

He also says the other driver agreed to the deal because she felt she was "castigated" on social media after the crash.

Brown's legal woes aren't over, however. A judge revoked his probation last month after reviewing the details of the alleged hit-and-run. He's also being sued by a man who claims he was punched and kicked by a member of the singer's entourage during a recording studio fight back in January.

Last week, a publicist for Brown said the singer suffered a seizure brought on by intense fatigue and extreme emotional stress.