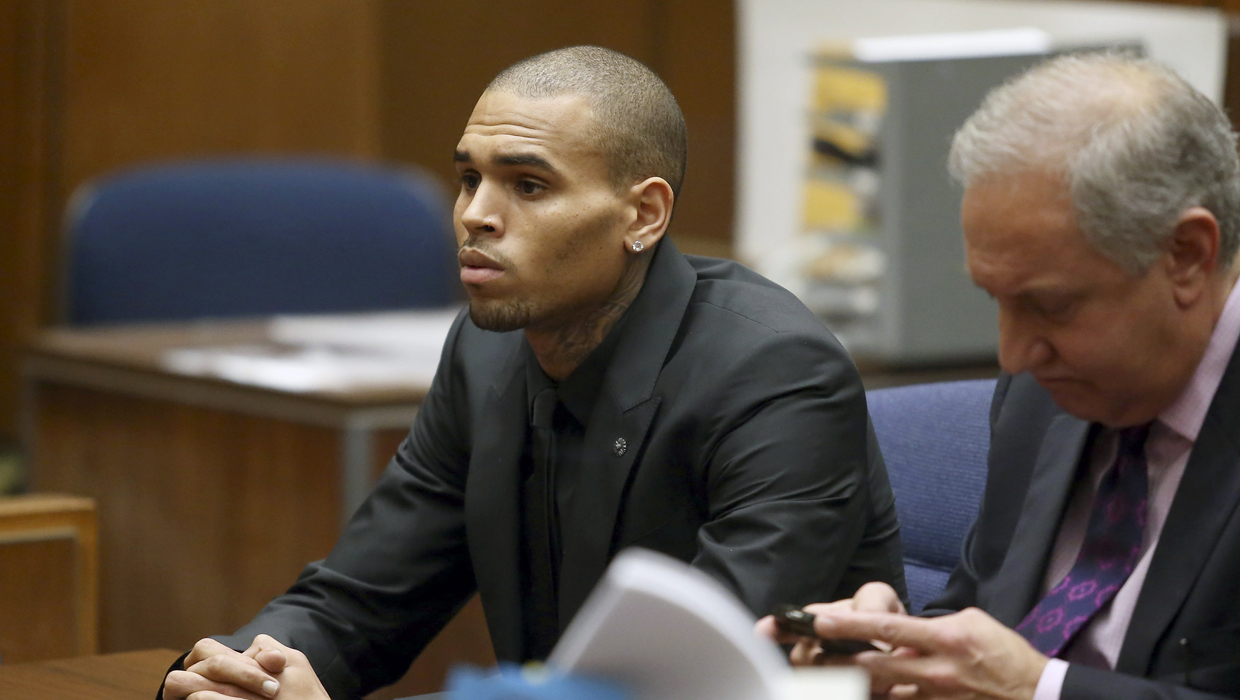 Singer Chris Brown's next court appearance in Washington is now scheduled for Jan. 8.

A judge granted the new date Monday. Brown's attorneys successfully argued that he should not be forced to leave anger management rehabilitation in Los Angeles to travel to Washington for Monday's hearing.

Brown and bodyguard Christopher Hollosy will be required to appear at the next hearing. They were arrested last month on charges of punching a man outside a hotel who tried to jump into a picture with the singer. Brown faces a misdemeanor assault charge.

His lawyers sought the delay because they said they haven't had an opportunity to review evidence with him.