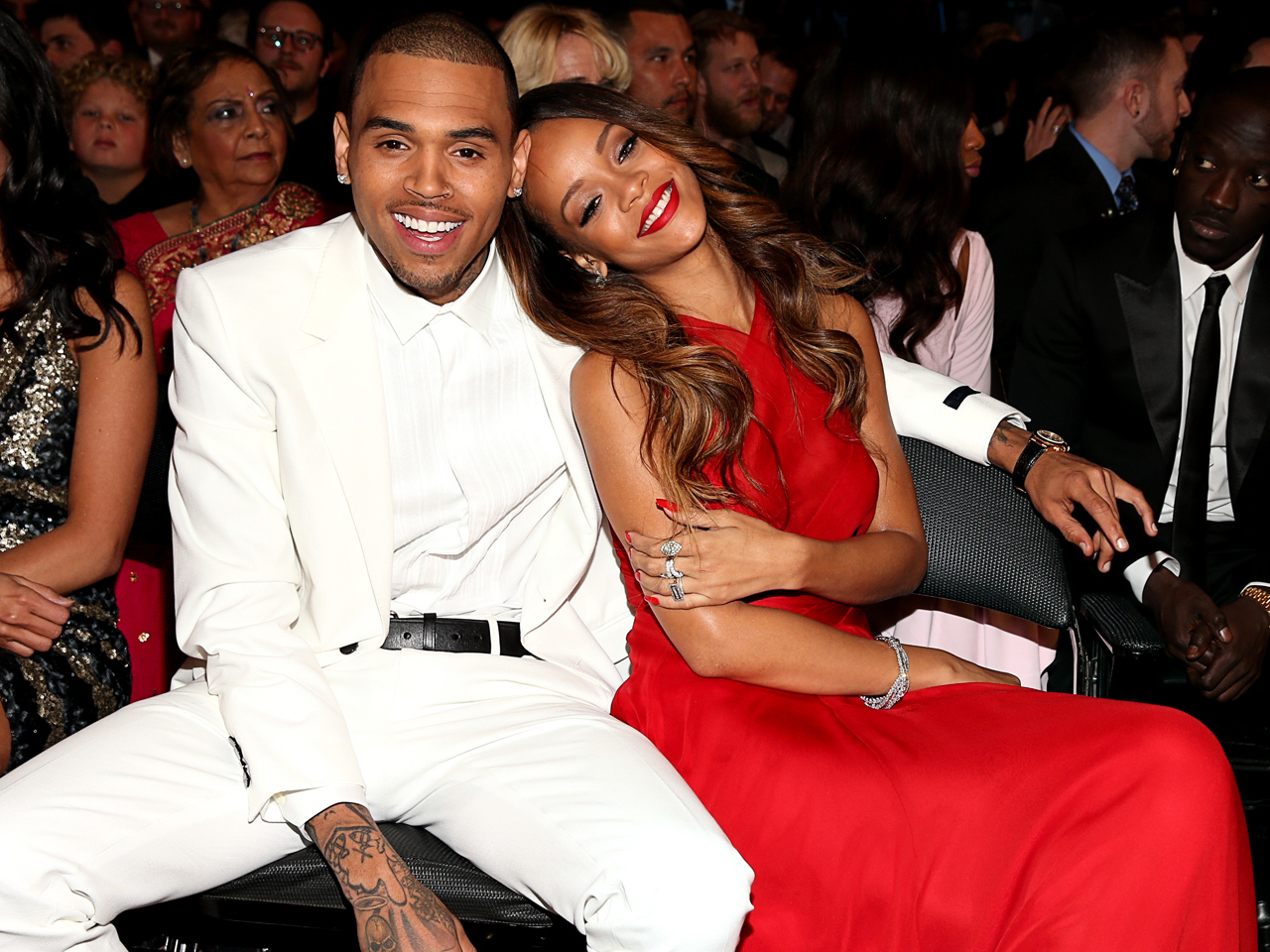 On a radio interview with Ryan Seacrest on Tuesday, Chris Brown opens up about his trouble with Rihanna and explains his recent brawl with a parking attendant.

The 23-year-old singer appeared on Ryan Seacrest's radio show, and admitted that he wasn't sure if Rihanna would forgive him for assaulting her before the 2009 Grammys. However, now that she has taken him back, Brown says, "I'm eternally grateful."

He also said that he tries to look at the incident as a "learning step," saying that he learned "that you could lose it all -- not just fame and stardom -- dignity and integrity."

And in regards to his recent violent incident with a parking attendant over an apparent $10 charge, Brown revealed that he had given the same attendant $100 before the event. So he got angry, when he thought that the man was trying to swindle him.

He also talks about his upcoming album and working with Jennifer Lopez. Listen below for the full interview.

Tell us: What do you think of Chris Brown? Would you accept his apology if you were Rihanna?

Listen to the full interview below.