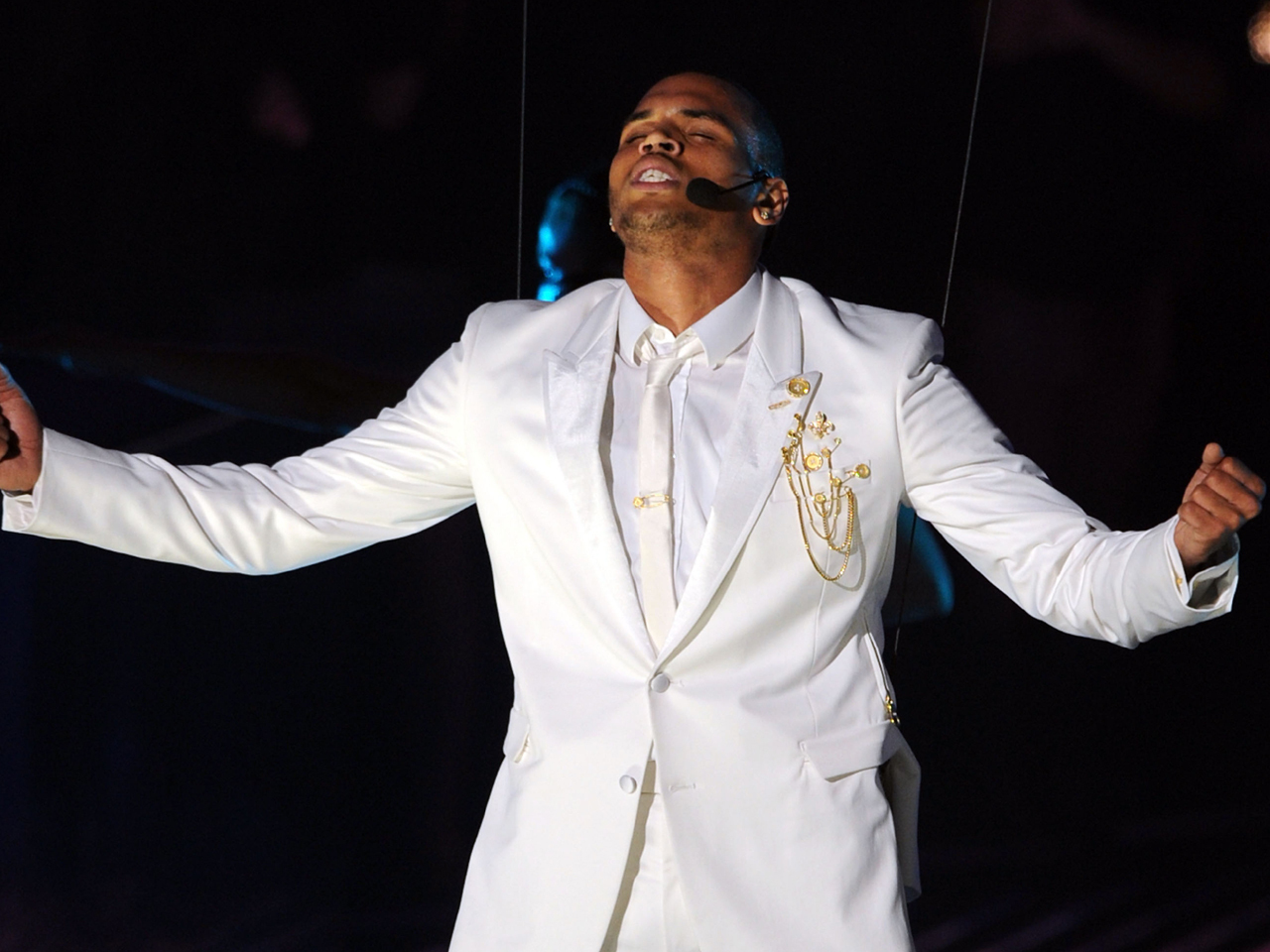 A sheriff's spokesman says an investigation into an alleged physical altercation between Chris Brown and Frank Ocean will soon be closed without any charges being filed.

Steve Whitmore, a spokesman for the Los Angeles County Sheriff's Department, says investigators will speak with Ocean before officially closing the case, but the agency is unlikely to pursue a misdemeanor battery charge against Brown.

Ocean has accused Brown of hitting him during an argument outside a West Hollywood recording studio last month, but wrote on the social media site TumblrSaturday that he wanted the matter closed. Ocean's post stated he did not want Brown prosecuted and he had no intentions of filing a civil lawsuit.

Brown remains on probation for his 2009 assault against Rihanna and is scheduled to appear in court for a progress hearing Wednesday.