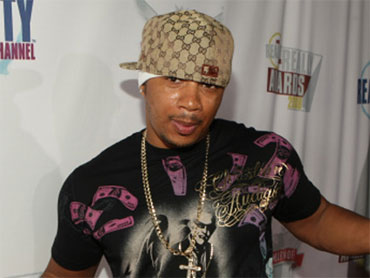 "So You Think You Can Dance" choreographer and "America's Best Dance Crew" judge Shane Sparks was arrested on charges of child molestation, TMZ.com reports.

Sparks was caught on videotape by Los Angeles' Fox 11 news channel as he was being taken into custody by police on Friday morning.

Watch the Video on TMZ

Photos: "So You Think You Can Dance"

TMZ states that the lewd acts in the report include "oral copulation" and other acts "with the intent of arousing, appealing to, and gratifying the lust, passions, and sexual desires of the defendant, who was at least 10 years older than [the victim]."