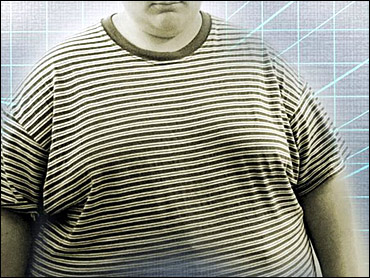 For the first time, an influential doctors group is recommending that some children as young as 8 be given cholesterol-fighting drugs to ward off future heart problems.

It is the strongest guidance ever given on the issue by the American Academy of Pediatrics, which released its new guidelines Monday. The academy also recommends low-fat milk for 1-year-olds and wider cholesterol testing.

Dr. Stephen Daniels, of the academy's nutrition committee, says the new advice is based on mounting evidence showing that damage leading to heart disease, the nation's leading killer, begins early in life.

Several of these drugs are approved for use in children and data show that increasing numbers are using them.

"If we are more aggressive about this in childhood, I think we can have an impact on what happens later in life ... and avoid some of these heart attacks and strokes in adulthood," Daniels said. He has worked as a consultant to Abbott Laboratories and Merck & Co., but not on matters involving their cholesterol drugs.

Drug treatment would generally be targeted for kids at least 8 years old who have too much LDL, the "bad" cholesterol, along with other risky conditions, including obesity and high blood pressure.

For overweight children with too little HDL, the "good" cholesterol, the first course of action should be weight loss, more physical activity and nutritional counseling, the academy says.

"I think the sheer number of children that are overweight, are less active, and have significant levels of cholesterol has grown exponentially since I started practicing 13 years ago," Dr. Sable said.

Pediatricians should routinely check the cholesterol of children with a family history of inherited cholesterol disease or with parents or grandparents who developed heart disease at an early age, the recommendations say. Screening also is advised for kids whose family history isn't known and those who are overweight, obese or have other heart disease risk factors.

Screening is recommended sometime after age 2 but no later than age 10, at routine checkups.

The academy's earlier advice said cholesterol drugs should only be considered in children older than 10 after they fail to lose weight. Its previous cholesterol screening recommendations also were less specific and did not include targeted ages for beginning testing.

CBS News medical correspondent Emily Senay says that it is likely there will be some controversy surrounding the safety of using statins and other cholesterol-fighting drugs on such young patients.

"There have been recent studies done on children that suggest they are safe," Senay said on CBS News' The Early Show, "but I imagine a lot of people are going to have a problem with that in that these drugs have not be studied long-term in children."

"We have very little evidence that it does any good to start lowering cholesterol with drugs in children to prevent something that might not happen for 20 or 30 years down the line," Dr. LaRosa said.

Because obesity is a risk factor for heart disease and often is accompanied by cholesterol problems, the academy recommendations say low-fat milk is appropriate for 1-year-olds "for whom overweight or obesity is a concern."

Daniels, a pediatrician in the Denver area, agreed that could include virtually all children. But he said doctors may choose to offer the new milk advice only to 1-year-olds who are already overweight or have a family history of heart problems.

The academy has long recommended against reduced-fat milk for children up to age 2 because saturated fats are needed for brain development.

"But now we have the obesity epidemic and people are thinking maybe this isn't such a good idea," said Dr. Frank Greer of the University of Wisconsin, co-author of the guidelines report, which appears in the July edition of Pediatrics, the group's medical journal.

Very young children are increasingly getting fats from sources other than milk and Greer said the updated advice is based on recent research showing no harm from reduced-fat milk in these youngsters.

"We need to do something to stem the tide of childhood obesity," Li said.

Li said that 15 years ago most of her patients with cholesterol problems had an inherited form of cholesterol disease not connected to obesity.

"But now they're really outnumbered" by overweight kids with cholesterol problems and high blood pressure, she said.

Dr. Elena Fuentes-Afflick, a pediatrics professor at the University of California at San Francisco, also praised the new advice but said some parents think their kids will outgrow obesity and cholesterol problems, and might not take it seriously.

"It's hard for people to really understand" that those problems in childhood can lead to serious health consequences in adulthood, Fuentes-Afflick said. 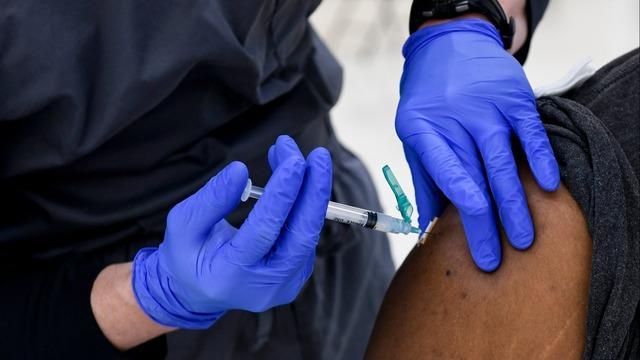 Italian hospital apologizes for lapse on a busy day, but says the young woman has shown no adverse reaction to the overdose of the Pfizer vaccine. 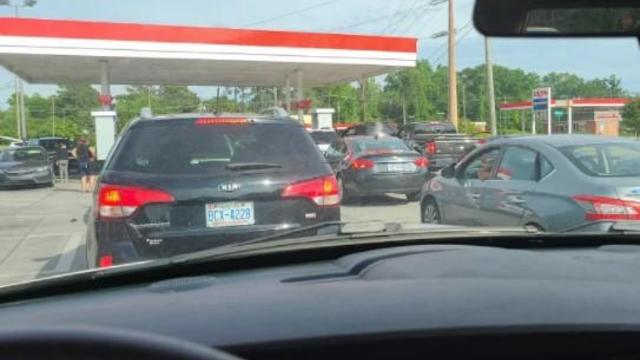 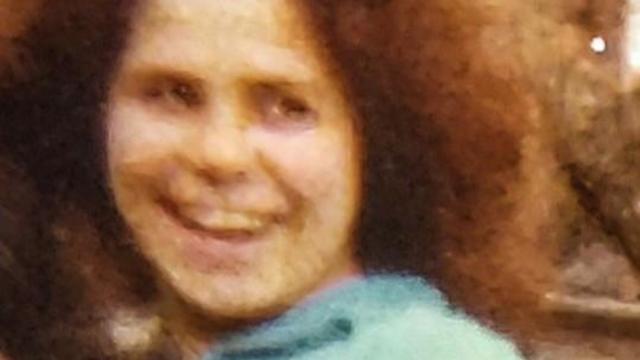 Janet Lucas had a 5-year-old son at the time of her death and now has four grandchildren, the family said. 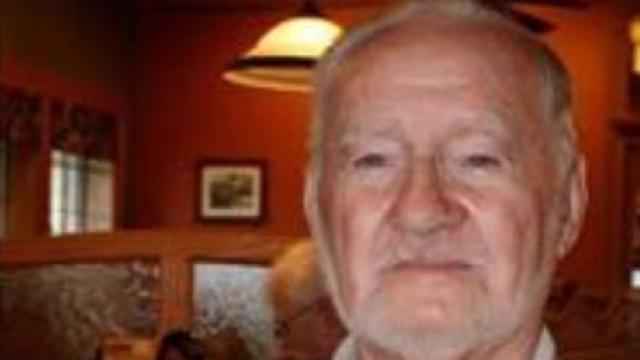 Cecil Lockhart died last week and his liver was donated to a woman in her sixties.

At least 8 killed in shooting at Russian high school

Officials were quoted as saying that at least 1 teacher was among the dead but most victims were students.