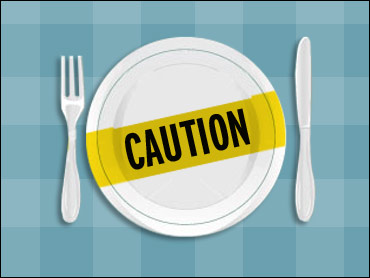 Vietnam closed around 60 dog meat restaurants and slaughterhouses in outlying parts of the capital after cholera bacteria were found in two of the animals, a health official said Monday.

The businesses will be allowed to reopen in two weeks provided they are cholera-free and the owners can show their meat comes from hygienic sources, said Le Anh Tuan, director of the Hanoi health department.

Dog meat is a delicacy for many Vietnamese, who believe eating it in the second half of the lunar calendar month helps dispel bad luck.

The closure affects two rural villages where bacteria were found in samples taken from dogs, Tuan said, adding that the slaughterhouses did not have purchase receipts for the animals.

The city has recorded 150 human cholera cases in the past month, The Liberated Saigon newspaper reported.