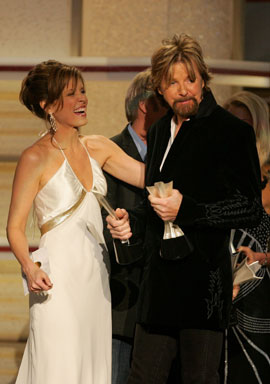 South Africa's worst cholera epidemic in more than 15 years has killed 111 people and sickened more than 50,000 others since August.

More than 1,500 people were diagnosed with the disease over a 24-hour period from Thursday to Friday alone, raising the number sickened in the epidemic to 50,614, according to the provincial health department in KwaZulu-Natal.

The cholera epidemic is South Africa's worst since the early 1980s, when more than 105,400 people contracted the highly contagious waterborne disease over a four-year period. More than 340 people died in four consecutive epidemics.

CBS News Correspondent Sarah Carter reports that even for those who have managed to escape the disease, it has often still meant devastation, with the forced clearing of villages where the germ has been found.

There were riots last Tuesday when hundreds of squatters in Alexandra, a Johannesburg township, fought with police who came to evict some 3,000 people out of shacks in their shanty town. The reason: the river they live near, the Jukskei, has become infected with cholera.

Tear gas, rubber bullets and stun grenades were used to evict the squatters from the area. While the government has promised to build new homes for the displaced, critics worry that this could be the start of a new, aggressive campaign against squatters, something that has been seen before in South Africa.

Cholera, which causes severe diarrhea, can only be controlled by providing rural residents with clean drinking water and sanitation, the World Health Organization has said.

Recent studies show that 21 million South Africans lack access to sanitation, and at least 8 million do not have access to clean drinking water. Many rely on river water for cooking, drinking and washing. Authorities urged South Africans to purify the water by boiling it or adding bleach.

The government has allocated $82.5 million for water and sanitation for KwaZulu-Natal province.