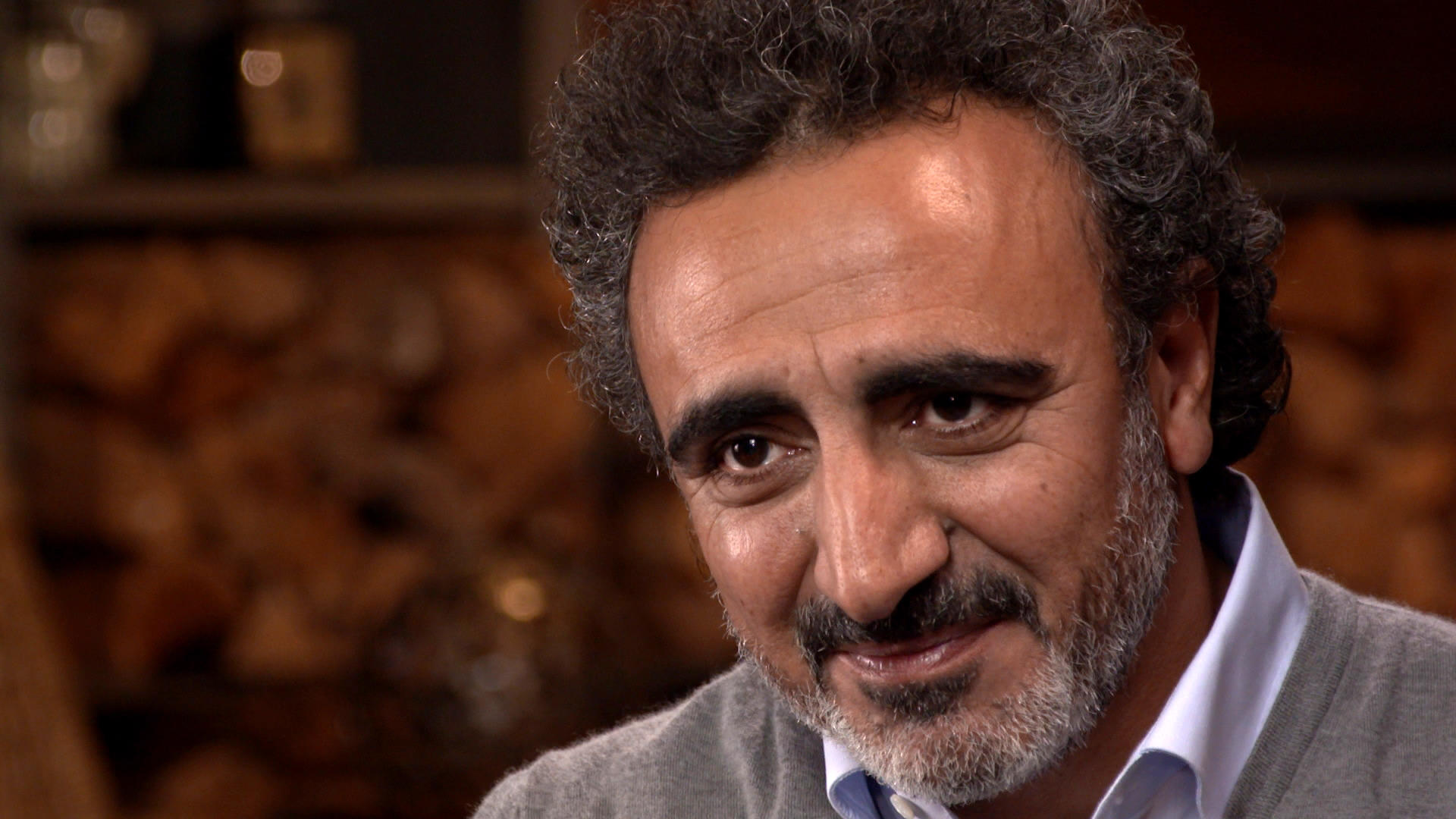 Hamdi Ulukaya emigrated from Turkey to the U.S. in 1994. Now he is the billionaire behind America’s bestselling Greek yogurt, Chobani.  But the immigrant living the American dream has been harshly criticized for sharing a little of that dream with refugees by hiring them to work in his yogurt plants.  It’s one part of his remarkable story which he tells to Steve Kroft for a 60 Minutes profile Sunday, April 9 at 7 p.m. ET/PT.

Ulukaya’s 5-year-old plant in Twin Falls, Idaho, is partly staffed by refugees, some from Muslim countries, who were resettled by the U.S. government. It became a flash point for the right during the past election when it was claimed he brought refugees, crime and tuberculosis to the town.  One headline read: “American yogurt tycoon vows to choke U.S. with Muslims.”  “It was an emotional time. People...hate you for doing something right,” says Ulukaya. “There’s not much you can do.”

Refugees helped Ulukaya build his business at a smaller plant in upstate New York. As demand grew for his product, he needed more workers and turned to refugees the government had resettled in Utica, New York.  He provided transportation to the plant in New Berlin and translators on the floor.  “The minute they get a job, that’s the minute they stop being a refugee … They are the most loyal, hard-working people right now in our plant here. We have 19 different nationalities, 16 different translators,” he tells Kroft.

“It was an emotional time. People...hate you for doing something right...There’s not much you can do.” Hamdi Ulukaya

It was natural for Ulukaya to turn to refugees once again to help staff his much larger operation in Twin Falls.  Idaho Governor Butch Otter defends Ulukaya, whose plant has created over a 1,000 jobs and helped to make Twin Falls a thriving town.  “I think his care about his employees, whether they be refugees or they be folks that were born 10 miles from where they’re working – I believe his advocacy for that person is no different,” says Otter. “There’s nothing wrong with that.”

Ulukaya was born into a shepherding life where he learned to make yogurt from the milk of the family’s goats and sheep.  He came to the U.S. as a student with hardly any money and build his huge, profitable business that has become the source for his philanthropic efforts aimed at helping refugees.  He has donated millions to the care of refugees in Europe and the Middle East in addition to helping them thrive in America by hiring them in his plants.

The name “Chobani” he chose for his product speaks to his life. He tells Kroft, “[It means] shepherd.  It’s a very beautiful word. It represents peace…giving…kindness and it meant a lot to me…I come from a life with shepherds and mountains and all that stuff.”