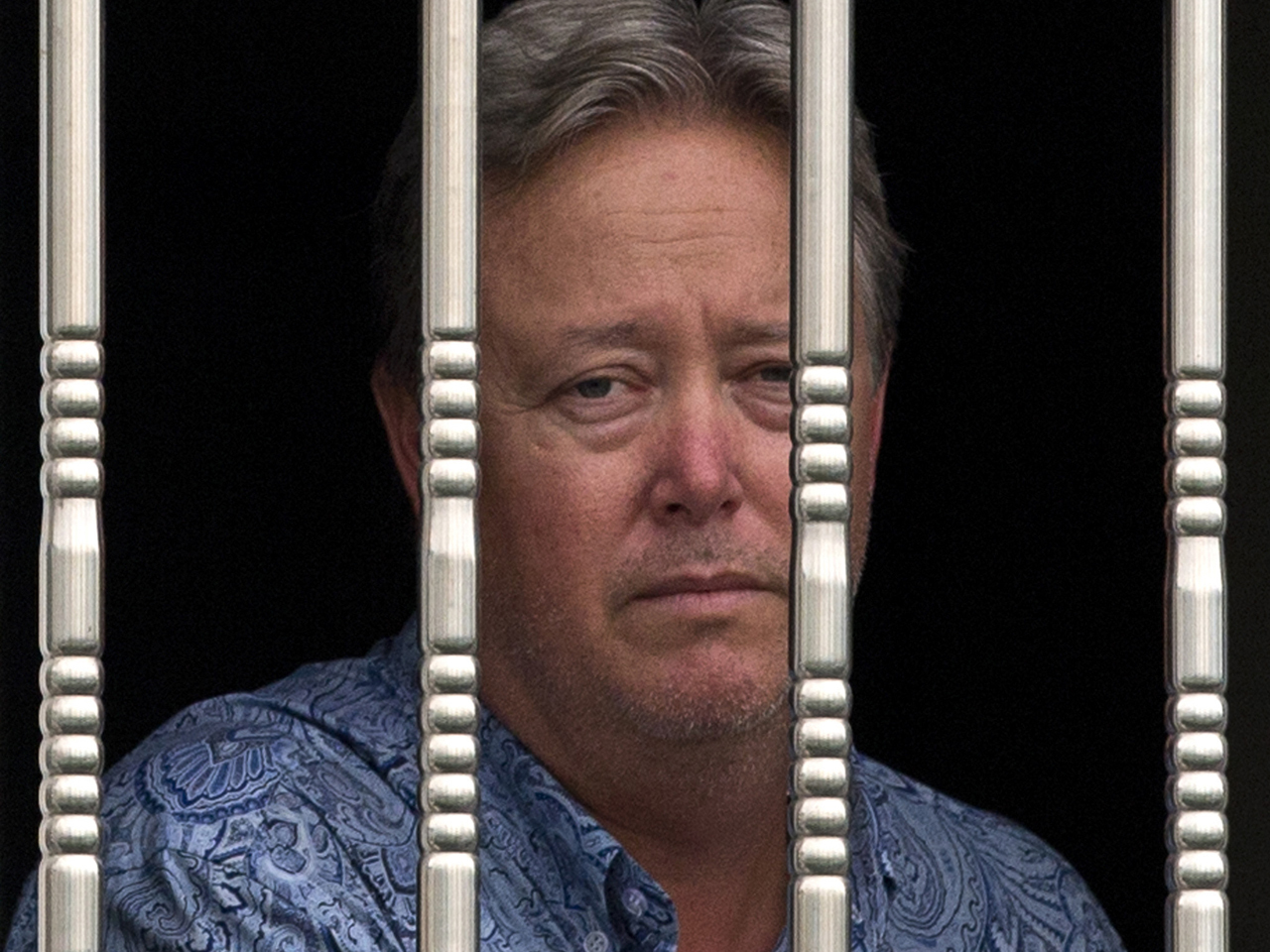 BEIJING An American executive said Monday he has been held hostage for four days at his medical supply plant in Beijing by scores of workers demanding severance packages like those given to 30 co-workers in a phased-out department.

Chip Starnes, 42, a co-owner of Coral Springs, Florida-based Specialty Medical Supplies, said local officials had visited the 10-year-old plant on the capital's outskirts and coerced him into signing agreements Saturday to meet the workers' demands even though he sought to make clear that the remaining 100 workers weren't being laid off.

The workers were expecting wire transfers by Tuesday, he said, adding that about 80 of them had been blocking every exit around the clock and depriving him of sleep by shining bright lights and banging on windows of his office. He declined to clarify the amount, saying he wanted to keep it confidential.

"I feel like a trapped animal," Starnes told The Associated Press on Monday from his first-floor office window, while holding onto the window's bars. "I think it's inhumane what is going on right now. I have been in this area for 10 years and created a lot of jobs and I would never have thought in my wildest imagination something like this would happen."

Workers inside the compound, a pair of two-story buildings behind gates and hedges in the Huairou district of the northeastern Beijing suburbs, repeatedly declined requests for comment, saying they did not want to talk to foreign media.

A local police spokesman said police were at the scene to maintain order. Four uniformed police and about a dozen other men who declined to identify themselves were standing across the road from the plant.

"As far as I know, there was a labor dispute between the workers and the company management and the dispute is being solved," said spokesman Zhao Lu of the Huairou Public Security Bureau. "I am not sure about the details of the solution, but I can guarantee the personal safety of the manager."

Representatives from the U.S. Embassy stood outside the gate but said they had no comment.

The protest reflects growing uneasiness among workers about China's slowing economic growth and the sense that growing labor costs make country a less attractive place for some foreign-owned factories. The account about local officials coercing Starnes to meet workers' demands — if true — reflects how officials typically consider quashing unrest to be a paramount priority.

It is not rare in China for managers to be held by workers demanding back pay or other benefits, often from their Chinese owners, though occasionally also involving foreign bosses. It is unusual for such an incident to take place in Beijing because most such ventures have moved elsewhere in China because of high costs in the capital.

Starnes said the company had gradually been winding down its plastics division, planning to move it to Mumbai, India. He arrived in Beijing last Tuesday to lay off the last 30 people. Some had been working there for up to nine years, so their compensation packages were "pretty nice," he said.

Some of the workers in the other divisions got wind of this, and, coupled with rumors that the whole plant was moving to India, started demanding similar severance packages on Friday.