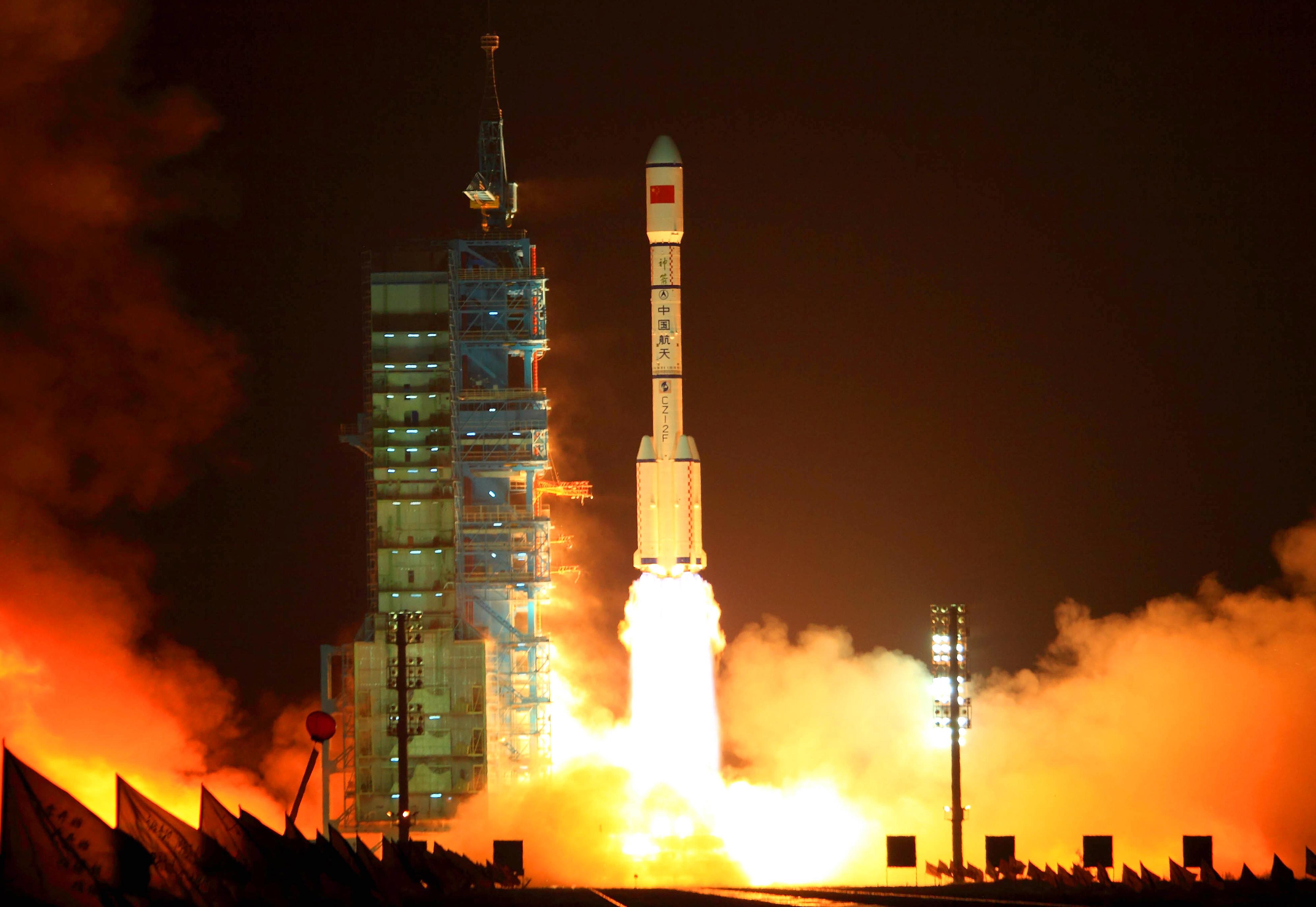 The European Space Agency (ESA) says it estimates that a Chinese spacecraft will fall back into Earth's atmosphere sometime between March 29 and April 9. It says, however, "this is highly variable."

"Reentry will take place anywhere between 43ºN and 43ºS (e.g. Spain, France, Portugal, Greece, etc.)," the ESA said in a Tuesday update on the reentry. "Areas outside of these latitudes can be excluded."

The ESA said a precise location and time for reentry will never be possible to predict.

China reportedly lost control of the unmanned space lab Tiangong-1 nearly two years ago, in June 2016. The Chinese government later released an estimate that predicted Tiangong-1 would come down at some point in late 2017. The vague guess has led experts to conclude that the country's space agency has lost all ability to direct the crashing station's course or know where it will land.