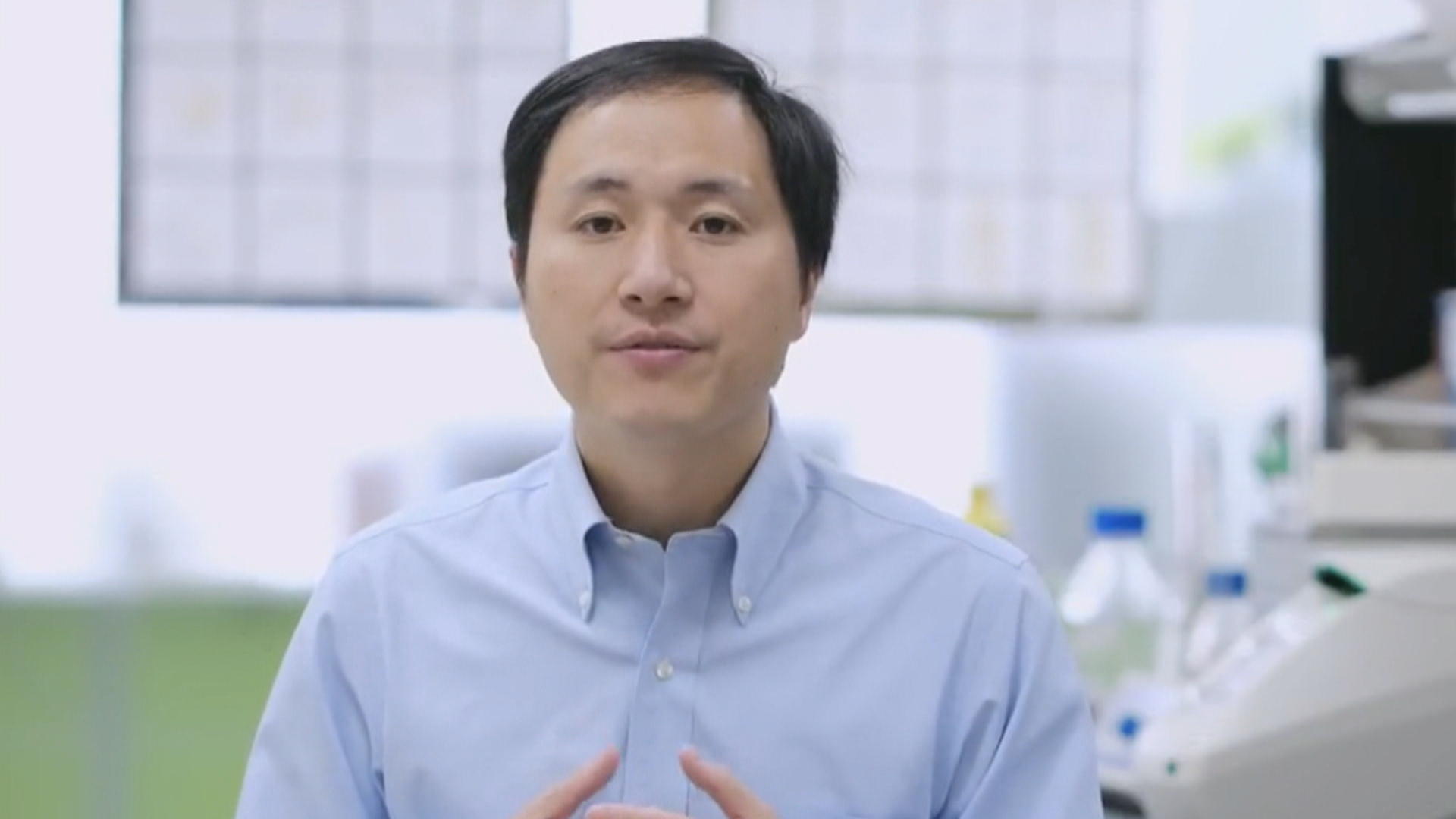 The Chinese scientist who claims to have created the world's first genetically-edited babies revealed another woman in his study is possibly pregnant. At a summit in Hong Kong Wednesday, He Jiankui said his study is now on hold after worldwide condemnation.

The head of the summit called doctor He's study irresponsible. Among the concerns are his lack of transparency and questions of whether his patients properly consented. But on Wednesday, He doubled down and defended his work.

Audience members applauded as the Stanford and Rice University trained physicist took the stage at the International Summit on Human Gene Editing in Hong Kong Wednesday. Soon after, he was peppered with questions, many of which he appeared unable or unwilling to answer. When asked whether their genotype might affect their upbringing, he said, "I don't have to answer this question."

In videos posted to YouTube this week, He claimed he successfully edited the genetic code of twin girls while they were embryos. He says he used the gene-editing tool called CRISPR to delete a gene that makes people vulnerable to HIV, the virus that causes AIDS. The embryos were then implanted into the mother who gave birth to Lulu and Nana a few weeks ago.

"I think we still need to understand the motivation for the study and what the process was for informed consent," said Jennifer Doudna, a co-inventor of the CRISPR gene-editing tool, who watched He speak.

He said Wednesday that all the couples involved in his study consented and directed people to his website, where he provided an example of the consent form, which described the study as an "AIDS vaccine development project." He said he recruited the couples from an "HIV AIDS volunteer group."

He said seven couples are involved in the study; all of the fathers are HIV positive and the mothers are HIV negative. Experts said some of the risks with this particular gene editing, is a high risk of contracting other viruses, such as West Nile.

Dr. Dana Carol is a professor of biochemistry. He's worried about how He's study will affect other research.

"The technology is not mature enough," Carol said. "Ultimately, we want to make the reproductive editing available to people who do have devastating diseases and I just hope this doesn't set us backward."

He claims that he paid for all his patients' medical treatments himself. He is now under investigation by his university, the Chinese government and the hospital he claims gave him ethical approval for the trial.

According to He, the second potentially pregnant woman in his study is being monitored closely.