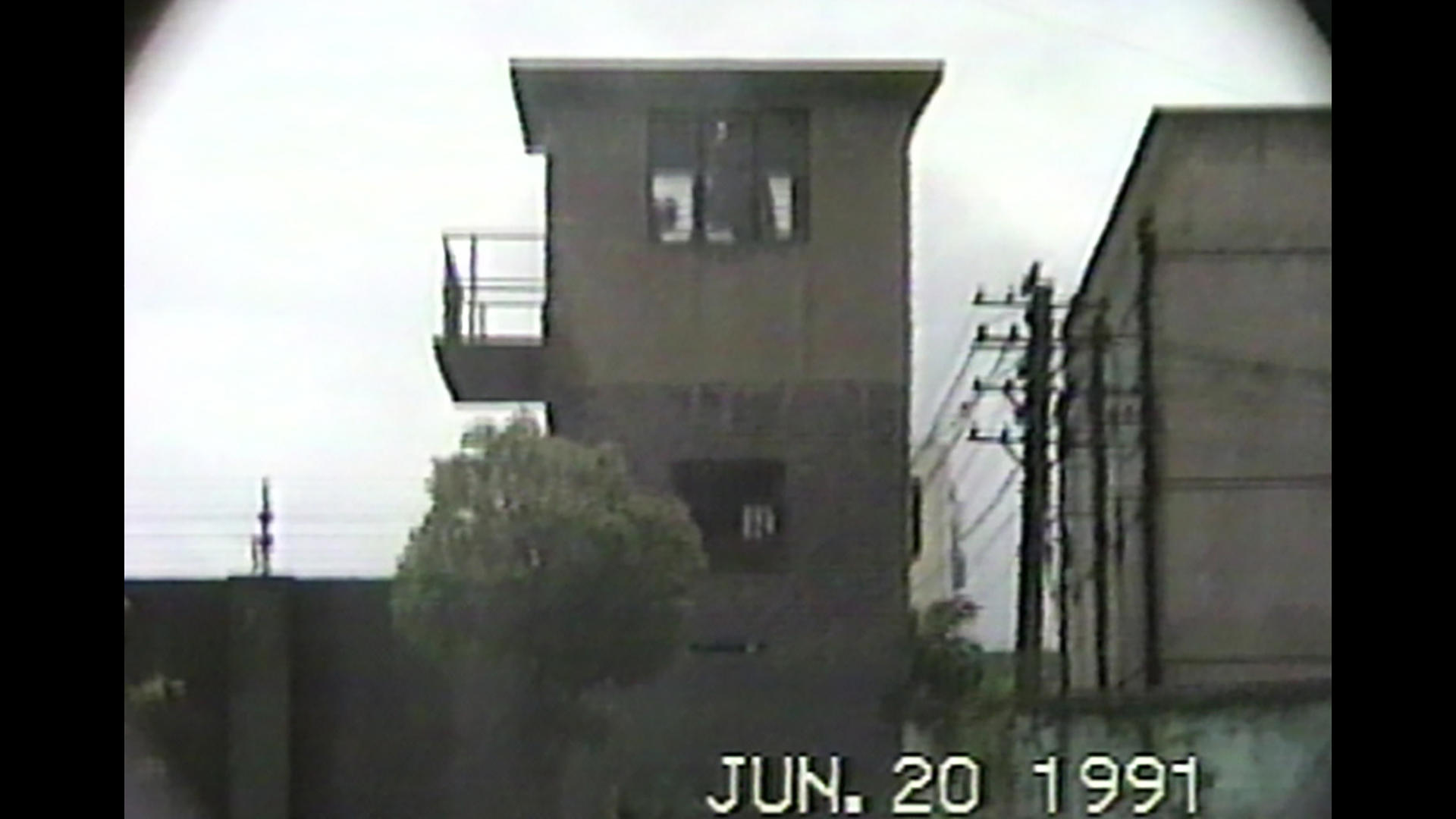 No United States diplomats or government officials will be in attendance to mark the start of the 2022 Winter Olympics on February 4. The diplomatic boycott of the Beijing Games is a response to what the Biden administration called "egregious human rights abuses and atrocities in Xinjiang," a region where China's Uyghur minority have been imprisoned and oppressed.

The Chinese Communist Party has faced accusations of repressing minorities and imprisoning dissidents dating back more than three decades.

In 1991, 60 Minutes correspondent Ed Bradley reported from China on the use of forced labor to produce goods exported and sold in America, a violation of U.S. law. The report aired as the U.S. government debated whether to extend China's Most-Favored-Nation trade status.

The Chinese government and then-CCP Vice Minister of Foreign Economic Relations and Trade, Tong Zhi Guang, told Bradley on camera that no forced labor was used to make goods sold in the U.S.

After the story aired, a spokesperson for the Ministry of Foreign Affairs of the People's Republic of China further denied the accusation to the New York Times

Orville Schell, now the director of the Center on U.S.-China Relations at the Asia Society in New York and former dean at the University of California, Berkeley's Graduate School of Journalism, served as a consultant on the 60 Minutes story.

"If you have people who are locked up without trials, who are locked up because somebody didn't like what they said, what they thought, what religion they believed in, what they wrote, the films they make, the kinds of poetry they write, this, I think, at least most Americans would find very offensive," Schell told 60 Minutes in 1991.

On Sunday, Schell plans to publish a personal account of the origins of the 1991 60 Minutes report.

After the 1991 broadcast, the printed script of the 60 Minutes report was entered into the Congressional Record by Rep. Thomas Downey of New York.

At the core of the 60 Minutes story was hidden camera footage that revealed prisoners in labor camps, including one called Tang Ge Mu located in the barren foothills of the Tibetan plateau.

Some of the video was filmed by Harry Wu, who spent 19 years in China's prison labor camps before coming to the U.S. where he became a formidable human rights activist. Wu died in 2016 at age 79, amidst accusations of financial improprieties and sexual harassment.

The United States Department of State has said they believe China is still subjecting prisoners to forced labor. In 2021, the State Department wrote about the repression of ethnic minorities in the Xinjiang Uyghur Autonomous Region, stating, "forced labor is a central tactic used for this repression."

The story above was produced by David Gelber.