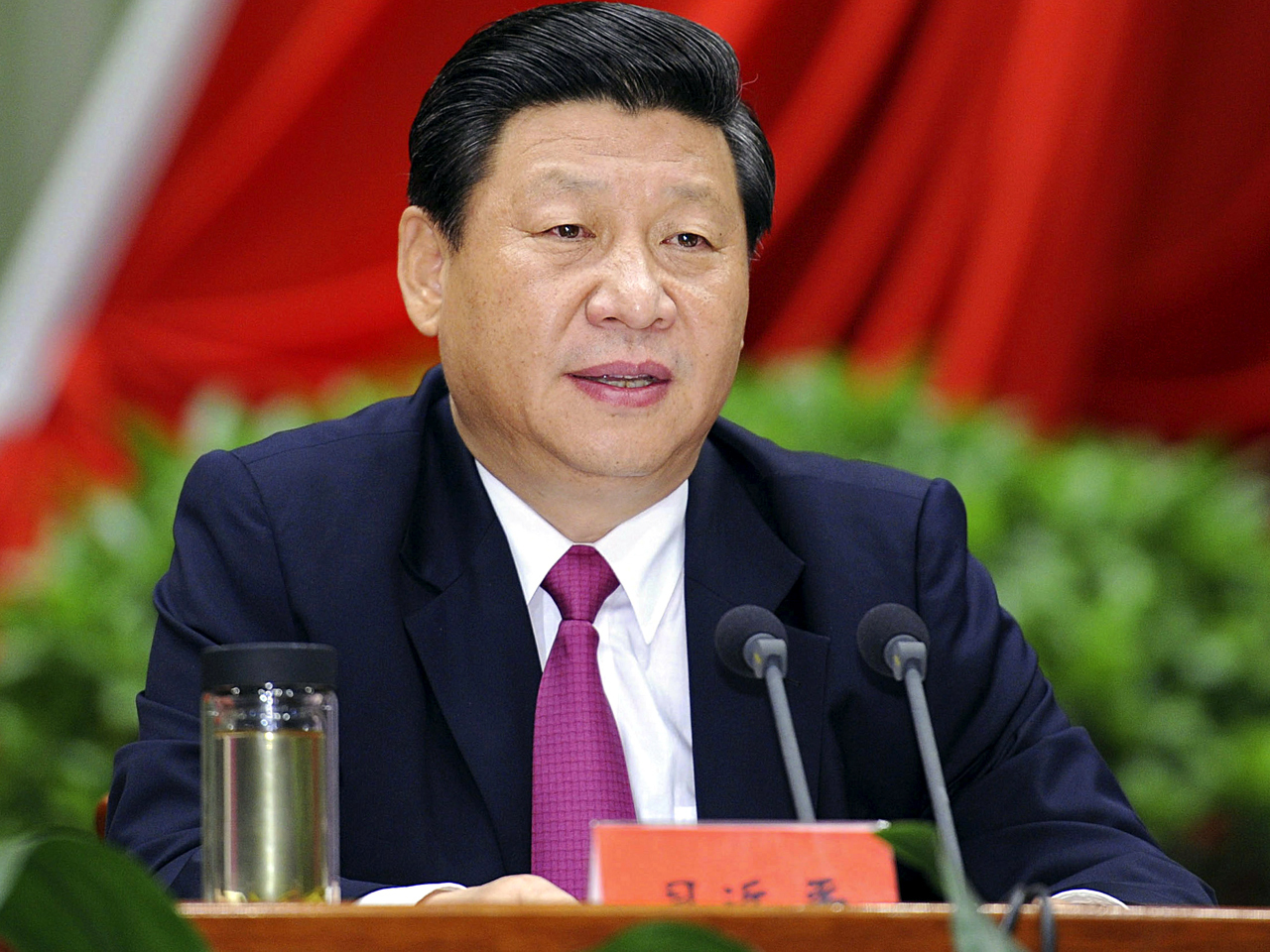 (AP) BEIJING - China's presumed next leader made an appearance Saturday for the first time since dropping from public view earlier this month, a two-week absence that fueled rumors about his health and raised questions about the stability of the country's succession process.

The three-line Xinhua report did not address why Xi had not been seen publicly since Sept. 1. Since then, he has canceled meetings with visiting foreign dignitaries including U.S. Secretary of State Hillary Rodham Clinton, Singapore's Prime Minister Lee Hsien Loong and Danish Prime Minister Helle Thorning-Schmidt. The Chinese government has yet to explain Xi's public absence.

Xinhua photos showed a smiling Xi on Saturday, clad in a windbreaker. He appeared to be healthy.

His prolonged and unexplained disappearance had fed rumors about health problems facing Xi, 59, who is due to take over as the ruling Communist Party's leader later this year and as president next year as China transitions to a new generation of leaders.

Early rumors said that Xi had thrown his back out swimming or pulled a muscle playing football. As the days passed and Xi was still not seen, speculation escalated to more serious conditions, including a heart attack, stroke and emergency surgery.

While the Communist Party has become more sensitive to public opinion over nationalism and social unrest, it reverts to its roots as a clandestine organization when it comes to the leaders' private lives. Their health also has been considered a state secret.

Xi is expected to succeed Hu Jintao as party leader at an upcoming party congress. Though the date for the congress has not been announced, it is widely expected to be held in late October.

The leader-in-waiting's sudden disappearance on the eve of his ascension comes during a year full of unforeseen political developments that had already threatened hopes for a smooth party leadership.

Most notably, the case of Bo Xilai, one of China's most charismatic and ambitious politicians who fell from power in March, remains unsettled. Bo's downfall sparked a dramatic scandal that led to his wife's conviction for murdering a British businessman.

Wang served as the police chief in Chongqing under Bo but lost his job for still unexplained reasons. In February, Wang fled to the U.S. Consulate in Chengdu, where he told U.S. diplomats about his suspicions linking Bo's wife to the murder case.