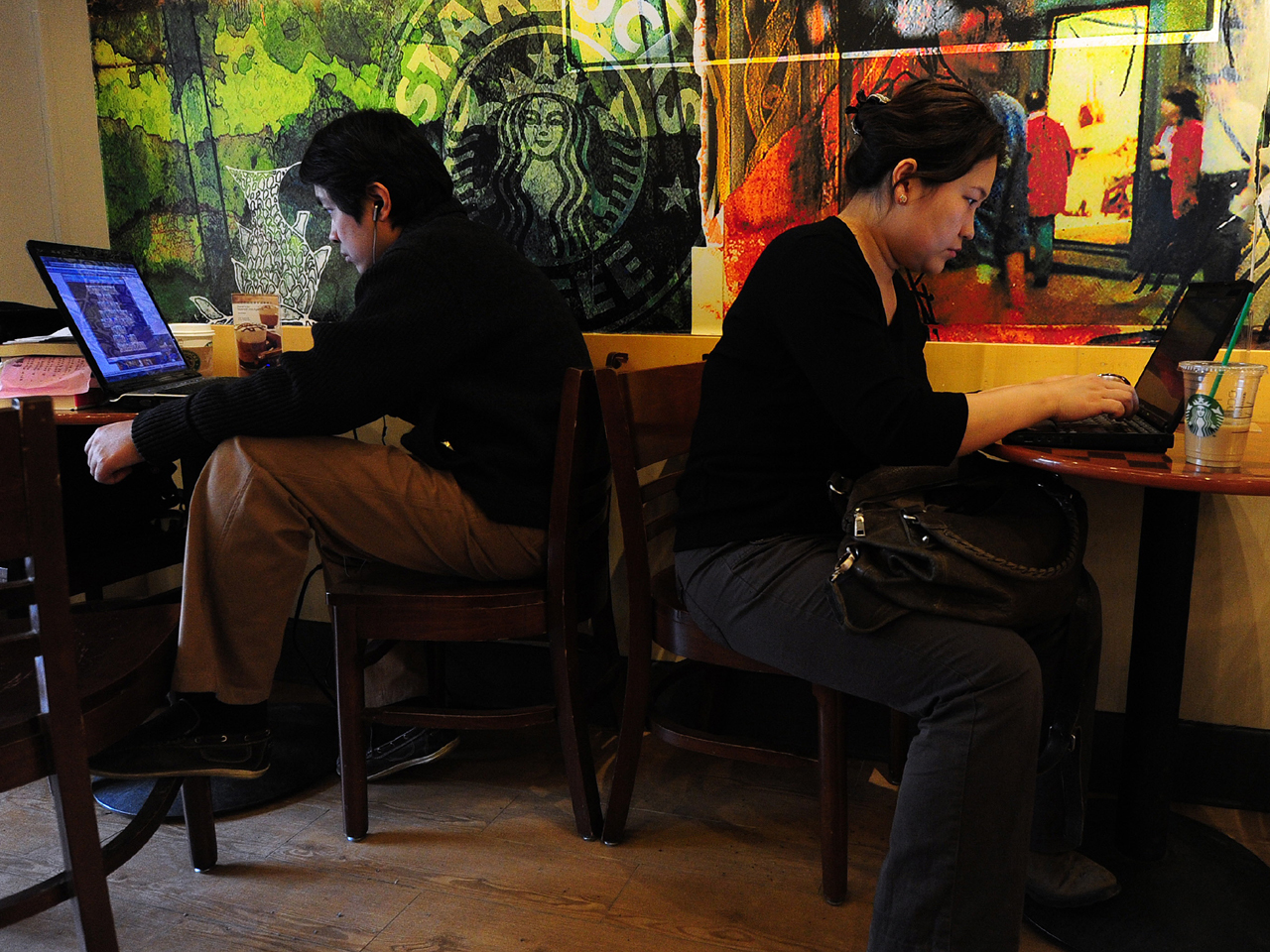 This story was posted by Joe Xu, in CBS News' Beijing bureau

Americans might think of the Internet in China as a heavily censored community with no room for dissenting opinion. Think again.

China's "Great Firewall" may block popular domains like Twitter and Facebook, but it does little to stop the spread of indigenous social networking sites that are just as active and vibrant as their foreign counterparts.

In fact, the Chinese Internet is much more dynamic than it might appear from the outside. Chinese web surfers, or "netizens", as they call themselves, often play the role of corporate and government watchdogs. Outraged netizens are often on the front lines of exposing corrupt cultures of lavish dinners and corporate kickbacks.

Last week, a user on the Chinese equivalent of Twitter posted a restaurant receipt totaling 9859 Yuan ($1,516), allegedly rung up by the Shanghai Luwan District Red Cross -- a charity organization.

There was an uproar online. Netizens rallied against the apparent wastefulness of an allegedly charitable organization.

"This is just the tip of the iceberg; I will not donate in the future," declared one angry commenter on the popular forum, Tianya.

And it was no storm in a tea cup; Follow-up coverage from China's state-run media eventually forced the Red Cross Society of China to respond and admit they shouldn't have spent so much on a staff dinner.

In another example of the power of China's connected culture, anonymous netizens recently posted on one of China's largest online forums an invoice detailing the purchase of 1.46 million Yuan ($260,000) in alcohol by from Sinopec, a major state-owned oil company.

The subsequent media fallout forced the company to demote one of its top executives, according to Forbes.

According to Chinese officials, more than 70 percent of the corruption cases brought to light in 2010 were the direct result of common people voicing concerns online.

Microblogs, forums and blogs often generate thousands of online reactions, voices so strong that China's mainstream media -- even the state-owned media -- cannot fully ignore the sentiment. Such online activism may prove to be the key in bringing about accountability in a society desperately in need of trust and transparency.