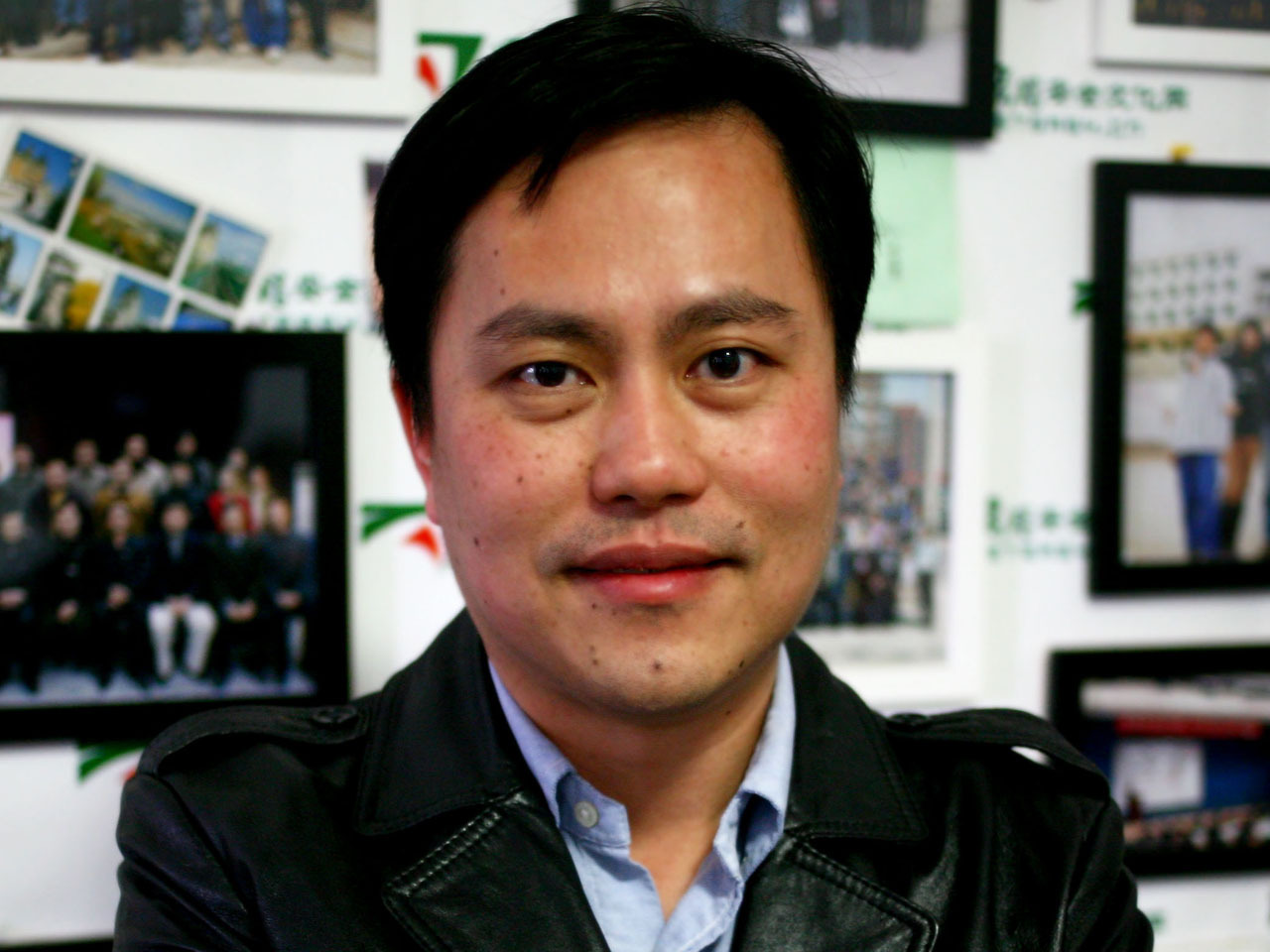 Note from the editor: Senior U.S. and Chinese officials begin Wednesday the fifth annual Strategic and Economic Dialogue (S&ED) in Washington, a bilateral summit aimed at getting the world's two largest economies to forge agreements on everything from trade subsidies to cybersecurity.

This year's summit comes after a series of accusations that China has attacked U.S. government and corporate websites in an effort to disrupt them and steal data. The Chinese leveled similar accusations back at Washington, but both sides now at least acknowledge a problem. Days before the summit, CBS News's Shannon Van Sant interviewed a man in Bejing who was once dubbed the king of China's hackers. What Wan Tao told CBS News suggests that -- even if Chinese and U.S. leaders can agree to lower their governments' cyber arms -- there may be hackers who are happy to continue the fight on their own.

BEIJING Wan Tao was once one of China's most effective hackers, but he didn't do it for the government -- at least not officially.

Online, he went by the name "Eagle" and led a collective of about 400 fellow hackers called China Eagle Union. They launched cyber attacks on any entity they believed was an enemy of China.

In spite of speculation that the Union was linked to the Chinese government, Wan told CBS News his hacking was done independently and voluntarily, driven by nationalism and a fundamental desire for self-expression.

"Every man in every country has a dream," said Wan. "That dream is to be independent, to have freedom to speak and let others hear our voice."

After monitoring internet chat rooms for China's government censors, Wan started China Eagle Union at the age of 28. He said in China, where the government limits freedom of speech and expression, cyber attacks gave him a feeling of autonomy.

"Hacking can give young people, especially introverts, a feeling that they cannot achieve in the day to day world. It's a feeling of accomplishment, challenging authority and people in power. Young people have the desire for that feeling of freedom," he explained.

After college, Wan said he became increasingly disillusioned with China. "Young people have an ability to discern the truth, and people love to see someone state the truth and challenge people in power."

Unable to speak out against Chinese authorities, Wan said he directed that anger and emotion toward "outside forces," and used cyberattacks as his weapon against countries he felt were enemies of his own. He and his team of hackers created viruses, attacked U.S. government websites and infiltrated the email accounts of Japanese politicians. He claims their attacks drew the attention of Western intelligence agencies.

Wan Tao built his reputation as one of China's most effective hackers as head of China Eagle Union from 2000 to 2005. In recent months, Chinese hackers have been accused of attacking U.S. targets, including U.S. corporations, American power plants, NGOs and military contractors. China's government denies official involvement in any of these cyberattacks.

Wan believes many of today's Chinese hackers - having spent years in an education system that vehemently portrays China as a victim of aggression by Japanese and Western powers - are, like he used to be, motivated by patriotism and working as freelancers, independent of the government.

Wan said focusing one's anger on foreign countries is the only safe way to express unhappiness in China.

"I was an angry young man, and I wanted to do something cool and show a young man's value and have an independent voice," he explained. "Many young men in China today are pessimistic about their future, so they turn to the virtual, online world for happiness -- that is where they can express their desire for freedom."

Wan shut down China Eagle Union in 2006, and today he told CBS News he wants to be a force for good. He runs a security firm that counsels Chinese corporations on how to guard against cyberattacks.

He said what once was an act of youthful rebellion has evolved into a legitimate, lucrative career path in China. Many of his former employees from China Eagle Union have become what he Wan called cyber soldiers: they have gone on to work for the government or engage in corporate espionage.