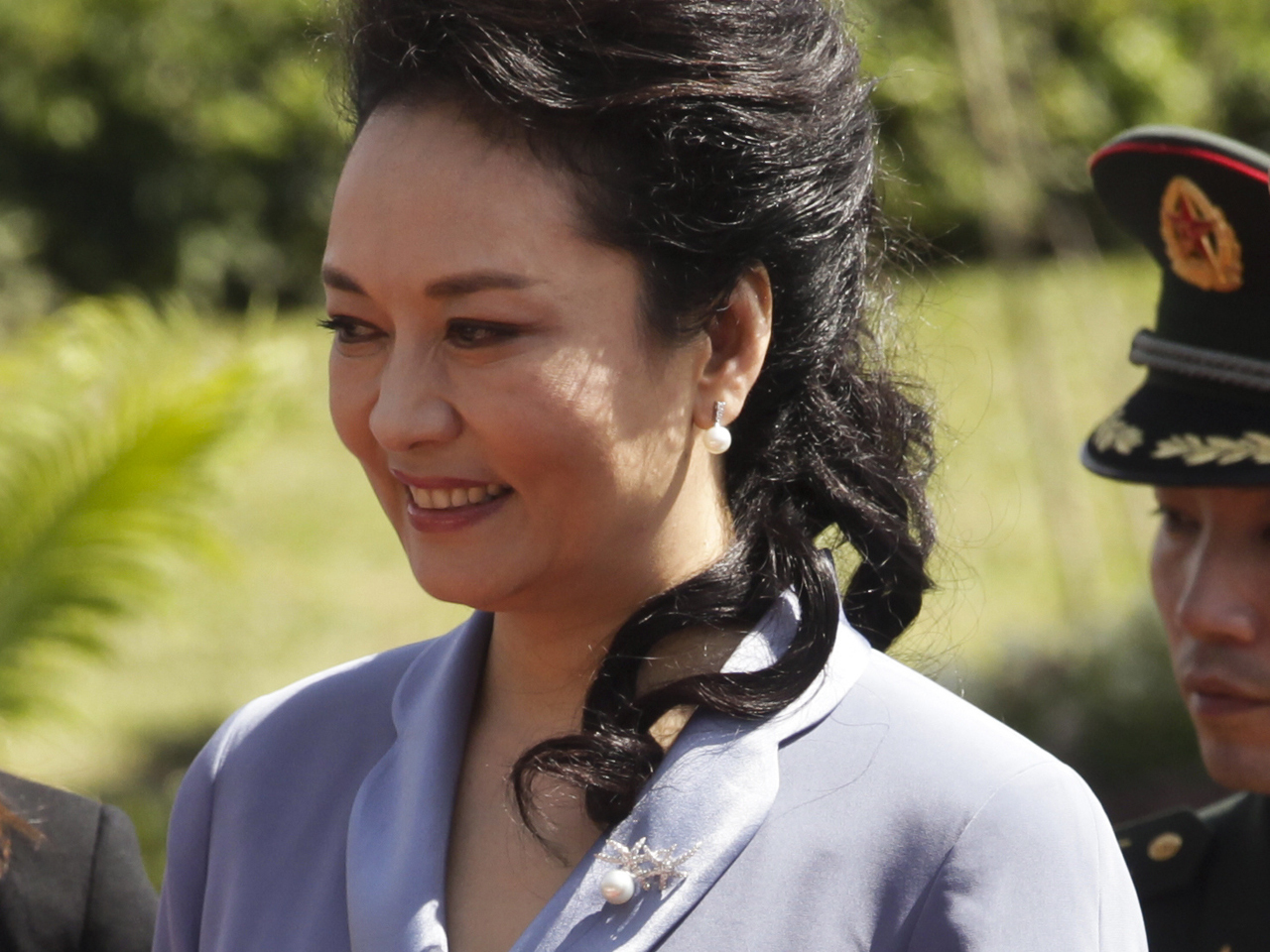 But the spotlight may be on his wife. She is a new kind of first lady for China -- before he was China's president, she was China's star.

Peng Liyuan was first a famous folk singer with a 30-year career. In 2011, she performed at the Great Hall of the People, which is home to China's legislature.

Mouye Yi, a student said she remembers listening to Peng's song as a child. "I think most from our generation remember that," she said.

At this Peking University International Relations class, Peng was one topic everyone could agree on, said student Hong Zihan: "I think it's the first time that we actually have a real first lady in our country. (It's) the first time the first lady is so important, and you get into the heart of the general public."

Fan pages can be found online, and the diva-turned-diplomat grabs almost as much attention as her husband on official trips. On a recent foreign mission to Moscow -- the coat she wore and bag she carried -- set Internet users abuzz. The items soon popped up for sale: with websites touting: "same style as the first lady."

The now 50-year-old singer was once a soldier. She joined China's People's Liberation Army at age 18 and rose up the ranks to hold the title of major general. A photo -- scrubbed from the Internet in China -- allegedly shows the future first lady serenading troops in Tiananmen Square after the bloody crackdown in 1989.

The picture many Chinese had hoped to see on this visit to the U.S. was their first lady next to America's. But that will not happen this week, as Mrs. Obama will stay in Washington, D.C., leaving Peng solo.