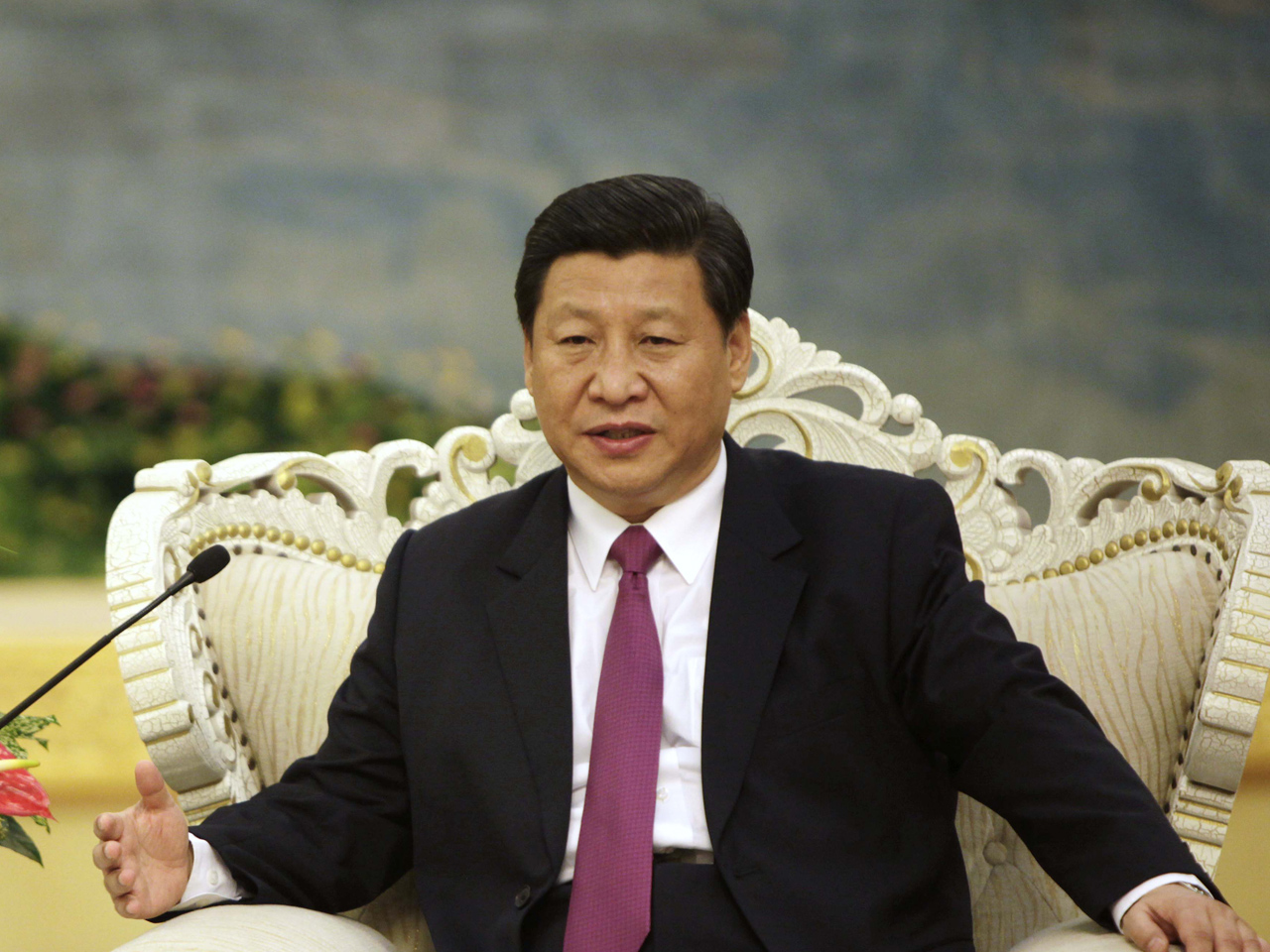 (AP) BEIJING - For China's Communist Party, it should be easy to quash all that speculation - from plausible to outlandish - about the unexplained absence of the country's next leader. Just trot him out in public to show that he is hale and hearty.

Yet, as Xi Jinping's absence carried into an 11th day Wednesday, party officials were saying nothing. Their silence only added to the rumors' momentum and raised an important question: What happens to China's once-a-decade leadership transition if the 59-year-old is unable to assume the mantle of power as planned later this fall?

Xi, China's vice president, has not been seen in public since Sept. 1. He has missed planned meetings with U.S. Secretary of State Hillary Rodham Clinton and other foreign dignitaries.

The most plausible speculation centers on some sort of health crisis, ranging from a muscle pulled while swimming or during a pickup soccer game, to a stroke or a heart attack. But some of the more far-fetched rumors have imagined him the victim of an assassination attempt or a political feud with outgoing President Hu Jintao over the pace of political reform.

No word on status of China's missing next leader
Presumed next China leader absent; Rumors swirl

The latest claim, appearing Wednesday on Hong Kong's iSun Affairs website and sourced to an unidentified relative of Xi's, said he was merely busy preparing for the political transition and accompanying political reforms. It said his health was fine.

Given the runaway speculation, the silent approach is "even more reckless than controlling the message," allowing the rumor mill to turn faster and faster, said Kellee Tsai, a political scientist at Johns Hopkins University in the U.S.

But while party leaders' silence on the matter may be damaging, here's one thing it isn't: surprising. The country's top leaders live and work in a protective bubble with little exposure to public sentiment.

The party simply "does not think that the public has a right to know about the affairs of leading personnel unless the message is carefully controlled and positive," said Harvard University China expert Anthony Saich.

Richard Rigby, a former Australian diplomat and China expert at the Australian National University, said the Communist Party has become more sensitive to public opinion on certain issues, such as nationalism and social unrest. "But when it comes to the leadership, the old conspiratorial instincts of an underground party come to the fore," he said.

This tendency toward insularity has long been reinforced by the lack of a free press or independent monitoring groups that might demand answers. But it is now under threat from China's thriving blog and social media communities, especially the hugely popular Twitter-like service called weibo.

How the government responds to the new technology will be one of the "defining issues for the new leadership," Saich said.

Whatever the case, the leader-in-waiting's sudden disappearance on the eve of his ascension comes during a year full of unforeseen political developments that had already threatened hopes for a smooth party leadership transition.

In March, one of China's most charismatic and ambitious politicians, Bo Xilai, fell from power and touched off a dramatic scandal that led to his wife's conviction for murdering a British businessman. Bo's own case remains unsettled, and an expected announcement on how the party plans to deal with him had been expected by now, perhaps a sign that the leadership is divided on Bo and has not reached a consensus on what to charge him with.

More recently, one of the president's closest advisers was reassigned amid reports of his son's death in March in a speeding Ferrari accompanied by two undressed women.

If Xi's absence is indeed health-related, he would join some of his forebears among the ruling elite who suddenly vanished for health reasons with no explanation. The party barred all discussion about the frequent absences of Politburo Standing Committee member Huang Ju, who died of illness in 2007. And then-Premier Li Peng also disappeared for several weeks in 1993 after what was believed to have been a heart attack.

Health issues are especially sensitive among top leaders because of the need for them to appear youthful and energetic. China's overwhelmingly male leaders continue to dye their hair jet black well into their 70s and beyond, which helps to ward off accusations of frailty or being out of touch.

If Xi's absence were to linger, it might also disrupt plans for the party congress, where Xi is to succeed Hu as party leader. The dates for the congress, held once every five years, were expected to be announced following a meeting of the 25-member Politburo this month, but it may have to be delayed if Xi remains out of action.

And if he is permanently indisposed, it isn't at all clear what would happen next, due to the opacity of the party's functions and its failure to institutionalize the succession process.

Xi was picked five years ago to succeed Hu by an undefined formula. Before that, many observers had pegged Executive Vice Premier Li Keqiang as China's next president. If Xi were unable to assume power, much attention will probably turn to Li, who is now set to take over from Premier Wen Jiabao as the party's No. 3 ranking official, with chief responsibility for managing China's economy, the world's second largest.

Yet Minxin Pei, a China politics expert at Claremont McKenna College in California, said Li would not automatically be next in line, at least not right away. A compromise candidate might rise to the fore and Li would be forced to wait until the next congress in 2017.

"Another battle would be fought," Pei said. "With several strong contenders."