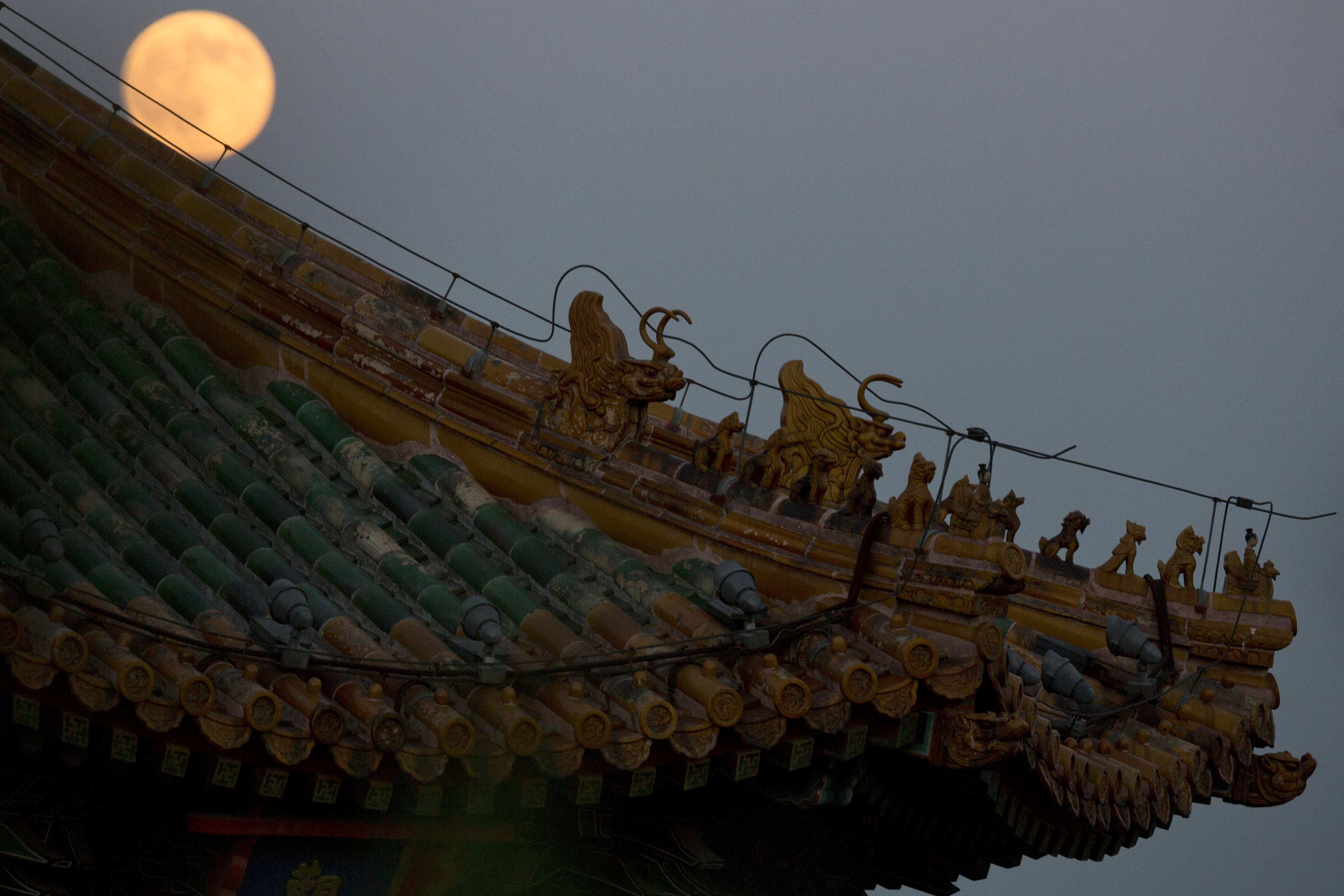 The world's first artificial moon could be launched by 2020, China Daily reports. China's space industry is preparing to put an artificial moon into orbit over the city of Chengdu. The fake moon is expected to be launched from the Xichang Satellite Launch Center in China's Sichuan province.

The artificial moon will act as a nightlight. Similar to the real moon, the artificial one will have a reflective coating that deflects sunlight to the Earth — only it will shine eight times brighter than the real moon, scientists say, according to China Daily.

The object has a planned orbit of about 310 miles above Earth. That's much closer than the real moon, which orbits an average distance of about 239,000 miles from our planet.

The artificial moon will be brighter than the one we're used to, according to Wu Chunfeng, head of Tian Fu New Area Science Society in Chengdu, who spoke to China Daily.  It could replace some streetlights in Chengdu, which will help conserve energy, but it won't light up the entire night sky.

The location and brightness of the "moonbeams" can be controlled and targeted to light up specific areas, the news outlet reported.

Live Science reports that little is known about the height, size and true brightness of the proposed artificial moon — all of which could affect its visibility.

If the launch of this moon is successful, three more could follow in 2022, Wu told China Daily. Wu estimated the city of Chengdu could save around $174 million (1.2 billion yuan) in electricity ever year if the artificial moon illuminated 31 square miles of the city. Artificial moonlight could also serve other purposes, he suggested, like illuminating disaster zones during blackouts.