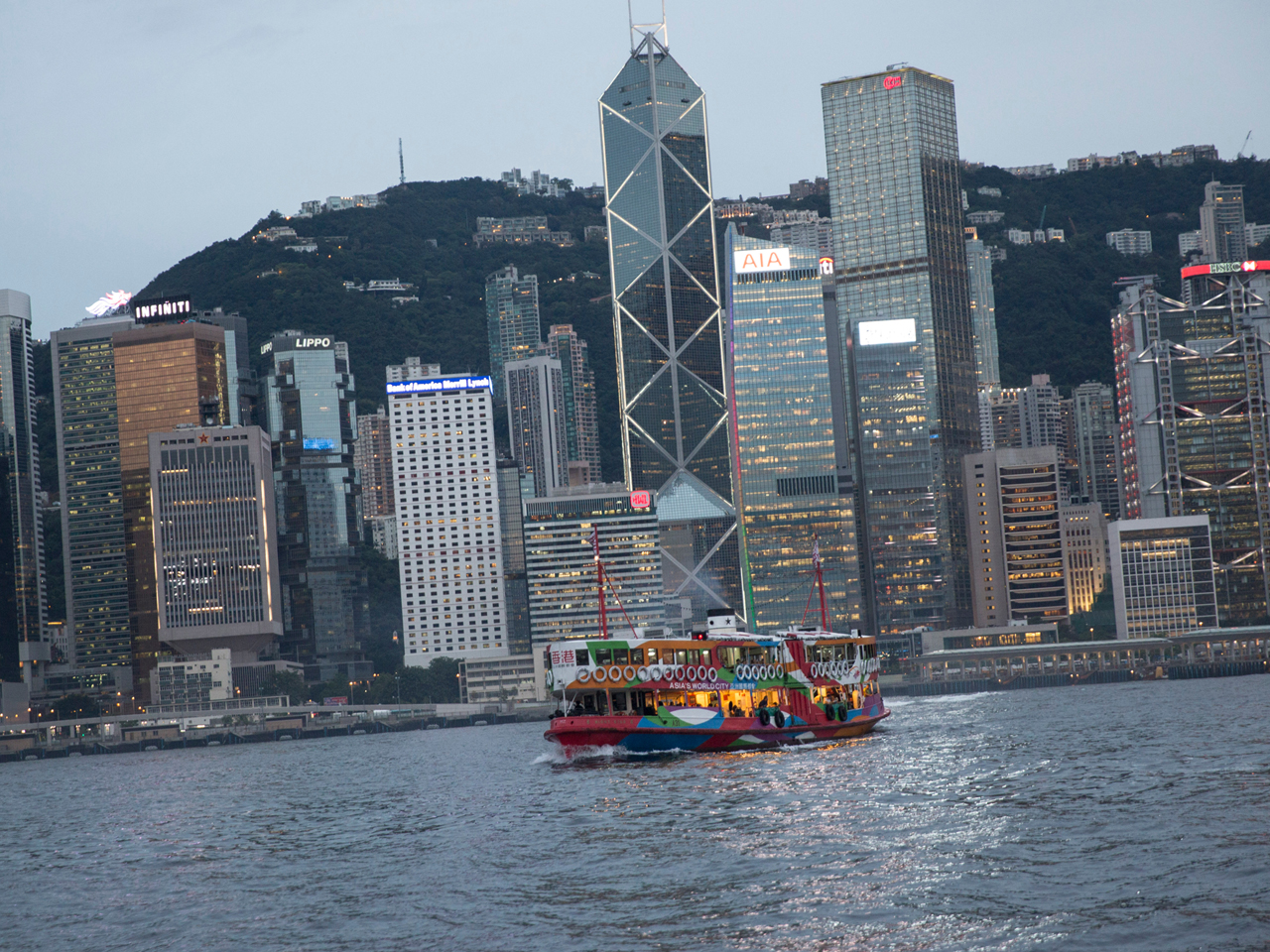 BEIJING -- A southern Chinese court has handed prison terms to four people, including at least two Hong Kong journalists, on charges of running an illegal business after they reportedly sent copies of their sensitive political magazines to mainland China.

A court in Shenzhen said Wednesday the four individuals received prison sentences of up to five years each. The sentencing follows the high-profile disappearance of five Hong Kong booksellers that raised questions about the semiautonomous territory's status as a free press haven for material banned on the mainland.

Two of those convicted in Shenzhen included Hong Kong magazine publisher Wang Jianmin and editor Guo Zhongxiao, who were arrested in 2014 in the border city, according to Hong Kong media. The two men published New Way Monthly and Faces, two journals that often delved into high-level Communist Party power struggles. It's unclear whether the two other convicted people were Hong Kong residents, or what role they played at the publications.

Reports cited Wang's lawyers as saying their clients were not running a mail-order business and had sent only eight copies of the magazines to friends in China. Wang was also convicted on collusion and bribery charges.

Hong Kong has served for decades as a clearing house for information about sensitive mainland topics, and publishers once considered themselves beyond Beijing's reach.

But the free-wheeling scene has been chilled by a series of run-ins with mainland authorities in the past year, including the disappearance of the booksellers from the Causeway Bay firm Mighty Current. Publishers at an annual Hong Kong book fair, the largest of its kind in Asia, said this month that printers and distributors were increasingly unwilling to handle sensitive titles for fear of political repercussions.

The Independent Commenters Association and the Hong Kong Journalists Association voiced concern in a joint statement and said Beijing has selectively targeted Wang and Guo, as well as Mighty Current and a third publisher called Morning Bell Press, to "clean the origin" of mainland political gossip in Hong Kong.

The groups urged mainland authorities to "respect the rule of law and the principal of 'one country two systems,'" the agreement that outlines the former British colony's relationship with Beijing.